Canadian online gaming provider, Amaya Inc. (Nasdaq: AYA; TSX: AYA) announced on Tuesday that it has completed the change of its corporate name to The Stars Group Inc. The company’s intention to change the corporate name was announced this spring, as was shareholder approval of the rebranding and other changes. 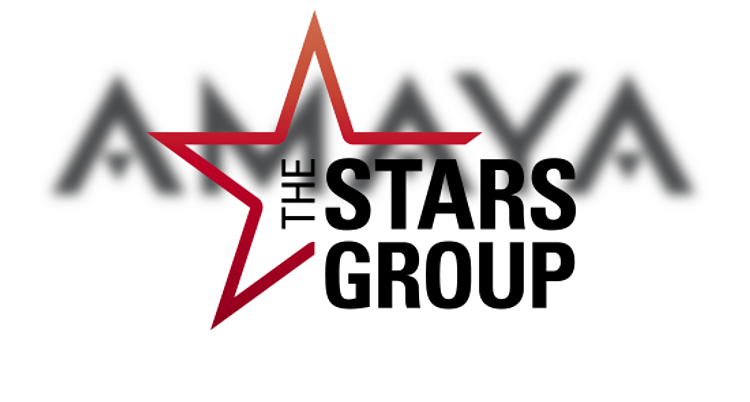 The newly renamed corporation also moved its headquarters from Montreal to Toronto. It now operates as an Ontario corporation under the Business Corporations Act (Ontario).  Along with the name change, the company unveiled a new logo and announced a new web address: www.starsgroup.com

The company has seen growth of 10% over the last year. An outside investor, once part of founder and former CEO, David Baazov’s attempt to buy out the company has increased his stake to about 15% of the company, according to media reports. Hong Kong investor Hao Tang now owns over 22 million shares in the company.

There are about 2.5 million active users across the company’s poker brands, giving The Stars Group solid footing to expand other verticals such as PokerStars Casino and BetStars sports betting and fantasy sports products.

The rebranding of Amaya to The Stars Group might help the behemoth distance itself from former CEO, David Baazov’s troubles with Quebec’s securities regulatory agency. Baazov denies any wrong doing in regard to insider trading related to Amaya’s $4.9 billion purchase of the Rational Group, owners of PokerStars, Full Tilt, BetStars, StarsDraft, etc.

Most of Canada’s top gamblers are poker players. Read a few of their Bios here.