ALC and Pariplay Shake Hands on an Agreement

Home News ALC and Pariplay Shake Hands on an Agreement

ALC and Pariplay Shake Hands on an Agreement

Atlantic Lottery Corporation continues to build on world-class online offerings on its ALC.ca platform as the Crown announced a new content distribution agreement. This week, the Crown agency and leading aggregator and supplier of iGaming titles, Pariplay, announced that the latter will launch new aggregated third-party games to the ALC. The integration will be done via its Fusion™ platform. 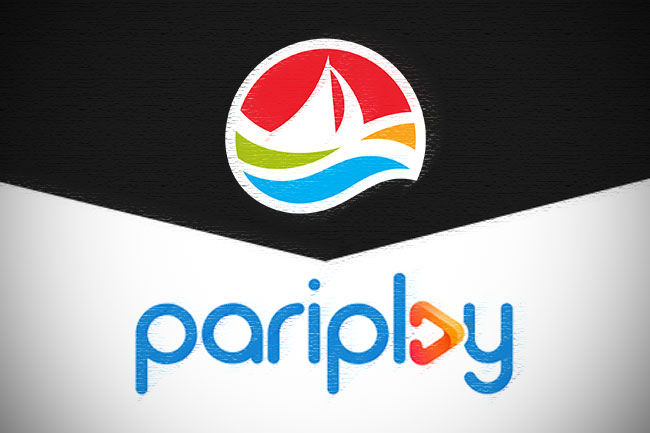 The Crown corporation is a state-run organization that provides and regulates responsible lottery and gambling products for the population of the Atlantic region. Both are offered at both retail locations and online on its ALC.ca online platform. The Crown has been recognized by the World Lottery Association and 100% of its proceeds are reinvested into the four Atlantic provinces. 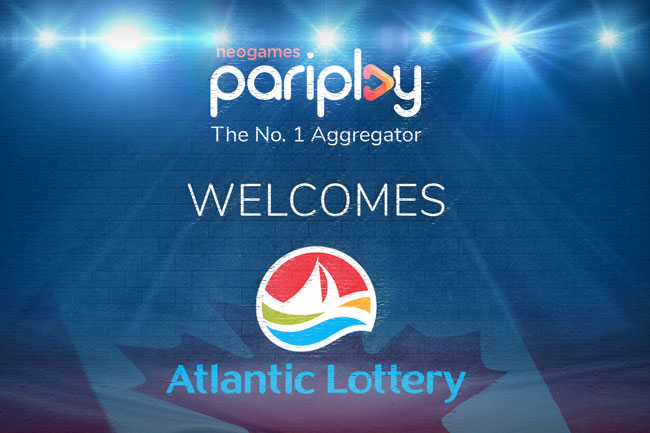 Pariplay is a subsidiary of NeoGames and through this agreement with the ALC, it will be allowed to offer innovative and feature-packed content from Wizard Games to the Crown. In addition to that, the provider will also deliver a broad selection of games aggregated from its third-party partners and supply them to the Crown via its Fusion™ platform.

This arrangement is another one of huge importance to Pariplay and its strategic plan of conquering new territories in the Canadian iGaming sectors. Previously, the prominent supplier launched in Alberta with an agreement with the Alberta Gaming, Liquor and Cannabis Corporation. It also debuted in Ontario, as it acquired several partnerships with leading operators in the private market.

Andrew Maclean, VP of Sales at the provider claimed that the North American markets are of tremendous importance to the company. That is why the firm is putting a lot of effort into them, including the Canadian one, where the supplier has made quite the impression with its strong product. In his words, the agreement with the ALC is yet another important milestone for the team, as it continues to expand across the country.

Michael MacKinnon, VP of Gaming at the Crown corporation also shares a few words on the arrangement. He said that ALC’s objective is to find its next main supplier of content, that will bring strong products to its many customers, and the new deal fits the bill perfectly. He concluded by saying that it is a major agreement, and expects players to find it appealing when content launches later this year.

However, recently after a six-part investigation by students of King’s College, the state-run ALC has been involved in a controversy. The inquiry determined that the Crown corporation did not keep its promise from a few years ago to decrease VLT offerings via attrition, but instead many of them were just relocated across the four provinces. This was done to keep revenue flowing into the province.

According to the Crown’s reports, 20 to 25 VLT locations changed hands every year. ALC representative Jillian Moore commented that the number is outdated, and the current one is only six. The Crown agency also claimed that six commercial establishments willingly gave away their 20 VLTs between 2010 and 2020. However, they are relocated due to policies that state that a business could be temporarily closed down.