It seems that Alberta is taking its time with the creation of its retail sports betting market, as the province may not keep its initial deadline. The Alberta Gaming, Liquor and Cannabis Commission, which has been tasked with the responsibility has not provided an official update after the end of the Request for Proposals and may fail to meet the deadline set for the end of the year. 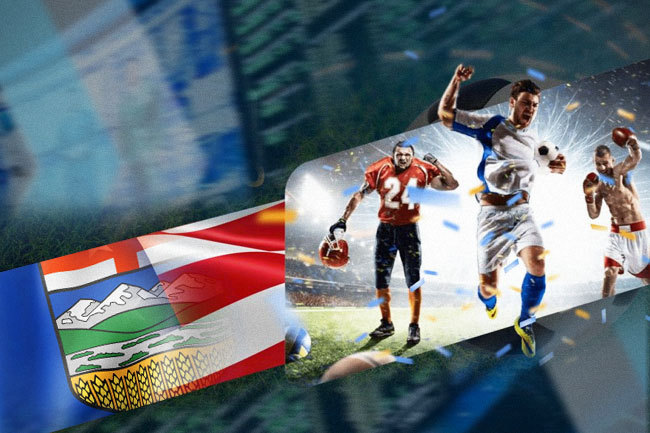 Back in December 2021, the AGLC revealed its plans to launch a market for sports betting with possible online extensions similar to the one in Ontario, but under a limited model of just two private operators. The Request for Proposals concluded on February 14, 2022, however, it is yet to be announced whether operators have been selected by the local regulator. 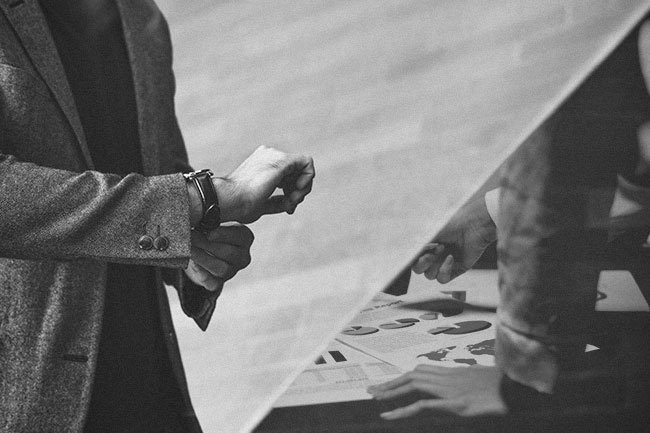 In an interview this week, Karin Campbell, AGLC’s manager of communications shared that the Crown continues to work through the negotiations process. He insisted that the AGLC will still make an announcement this fall. Local regulators opted for a limited market model, as in their opinion it would

According to industry sources, there’s plenty of interest in the Albertan market, however, the RFP could prove to be challenging. Rumours are that stakeholders that could be allowed to enter the local market, asked the regulators for something different, as they have requested to form their own partnerships and then let the government oversee it so there would be more competition.

Currently, other industry sources claim that Kambi, which runs many leading U.S. sportsbooks is one of the interested parties. In addition to that the British Columbia Lottery Corporation, which runs its PlayNow platform in both Manitoba and British Columbia, and soon debuts in Saskatchewan, is also among the candidates for a spot in the market.

However, that is not all, as industry-leading brands such as PointsBet, BetMGM, DraftKings, and FanDuel, are also rumoured to be interested in joining Alberta’s sector. But none of the betting companies has confirmed it yet. It should be mentioned that earlier this year, PointsBet Canada, stated that the Calgary-Edmonton Corridor could be a potential expansion point for the company.

Only Legal Option in Alberta

It should be noted that, currently, AGLC’s PlayAlberta is the only legal option for online sports betting in the province. And in order to remind its players just that, it recently ran a new campaign titled “A Better Way to Play”. This short feature parodies classical horror films such as The Shining, Scream, and The Warriors, and antagonized grey market operators.

The aim of this campaign is to cut through the plethora of gambling websites that flooded the country after the decriminalization of single-sports betting in August 2021 and engage more locals to play on the platform. The three commercials air on TV, OLV and cinemas across the province and will run until November 20, 2022. Their production was entrusted to Kiddo Films and director Steve Mapp.