The province of Alberta is set to have another action-packed live harness racing season with the 2022 season next year. Most recently, Horse Racing Alberta revealed the program for the new season, which for fans entertainment will be action-packed with over 200 racing days spread out between the provincial horse racing facilities. 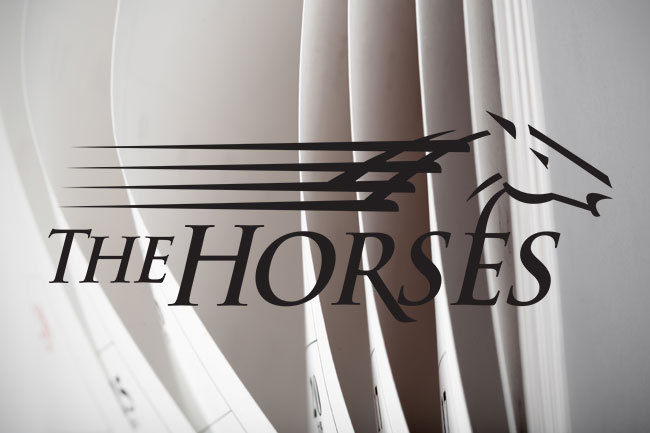 Racing dates will be divided between Century Mile in Edmonton, Century Downs in Calgary, the Rocky Mountain Turf Club at Lethbridge, Track On 2 in Lacombe, along with racing dates at Evergreen Park, and Millarville. There will be a total of 200 racing dates, out of which 97 will be devoted to Standardbred racing. 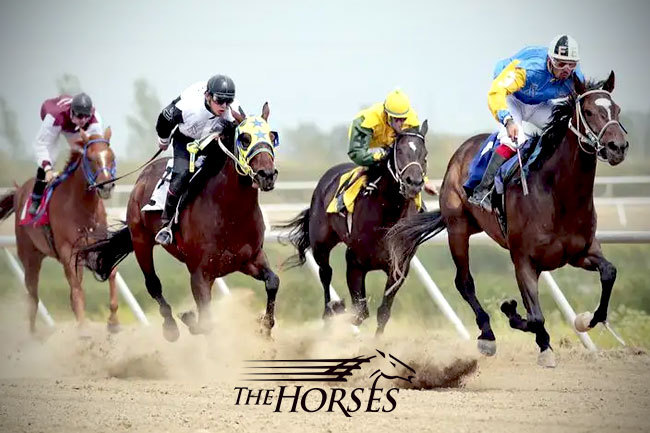 Starting off with Century Mile which is on schedule to feature over 20 dates of Standardbred live harness racing. They will officially begin on January 8, 2022, and run through February 26, 2022. Then, racing at the Edmonton facility will resume later in the year on November 18, 2022, and it will run through December 31, 2022. As well as 54 dates of Thoroughbreds.

The province has also informed that the Century Downs track will be hosting a 61-day meet of Standardbred racing next season. It is scheduled to begin on March 12, 2022, and it is set to continue until November 5, 2022. At the moment, the Calgary property is not planned to host any type of Thoroughbreds live racing for the upcoming season.

For the 2022 live racing season, The Track 2 in Lacombe will be hosting 16 harness dates which will be occurring between July 3, 2022, and September 11, 2022. The Standardbred races will be held on Wednesdays at 5:10 p.m. as well as on Sundays at 1:10 p.m. The season will also offer 32 dates for Lethbridge Runners at the Rocky Mountain Turf Club.

The next season will also come with 16 Grande Prairie Runners race cards at the Evergreen Park, which is scheduled to start on July 10, 2021, and conclude on August 27, 2022. Races will be held Sundays and Saturdays. Last but least is the Millarville track with only one date for racing which is on July 1, 2022. The full schedule can be found on StandardbredCanada.ca.

Previous news from Alberta’s horse racing industry saw the cancellation of two racing dates at the Century Mile Racetrack on November 26 and November 27 by the Alberta Standardbred Horse Association. The decision to void the races was due to an equine virus outbreak that canceled over 30 races on an opening day November 19, 2021. Affected remained in quarantine for over 7 days.

The Century Mile Racetrack is a rather recent horse racing facility that was launched in April 2019 and thus took the place of the Northlands Park Racetrack and Casino. The new track costs approximately CA$61.5 million to the province, and it stretches over 89,700 square feet of land. Its first live races were hosted on April 28, 2019.