Alberta has once again reminded its local bettors’ player base that sports betting ads are illegal in the province. The government has refused to follow Ontario’s model of an open iGaming market for private operators and has opted to offer the new single-game betting vertical only through its only provincially regulated online gaming platform PlayAlberta. 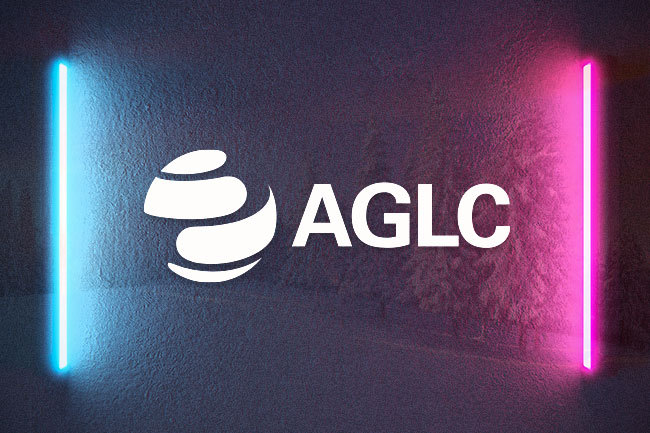 Canada’s federal government introduced single-event wagering as a way of keeping some revenue in the country. Prior to that in order to place a bet on individual game bettors needed to place their wagers under parlays or go on an offshore website, thus leading to millions of Canadian dollars being poured out of the country every year.

Locals are Too Exposed 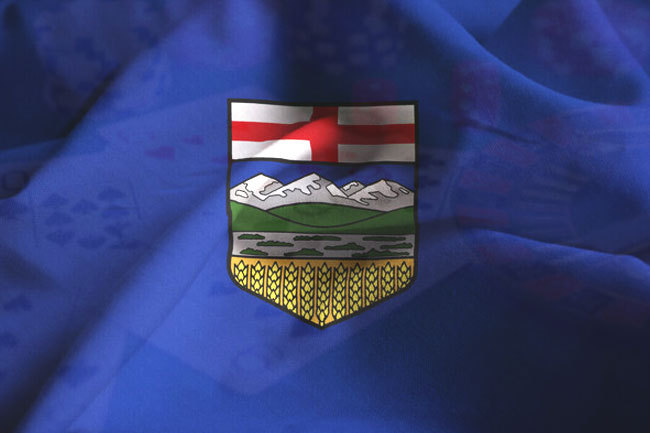 After the federal government introduced the changes to gambling law, every province is able to offer single-event betting in its own way. However, Alberta’s gaming regulator, Alberta Gaming Liquor and Cannabis, is worried that after the legalization viewers are heavily exposed to flashy sports betting ads featuring celebrities that promote the new online sports wagering platforms.

Vice-President of Gaming for AGLC, Steve Lautischer, stated that it is illegal to offer bets to Albertans that are not regulated. He also reminded the public that the only regulated sports betting offerings in the province are provided by the Crown agency’s PlayAlberta.ca or via Western Canada Lottery Corporation’s Sports Select brand.

It should also be noted that some Alberta health specialists are concerned that the overflow of gambling ads could have an impact on the locals’ health, as it can negatively influence young minds. Prof. Robert Williams, a clinical psychologist with the University of Lethbridge and the Alberta Gambling Research Institute, says gaming ads with celebrities tend to promote increased participation of young people when they come of legal age.

Alberta could follow the example of the UK, which has previously prohibited the appearance of celebrities, athletes, and influences in gambling marketing. However, other experts believe that the pros of a provincially regulated open market outweigh the cons, as it is better to have gamblers wagering on safe and regulated websites, instead of on the offshore or illegal ones.

At the end of 2021, Alberta announced its plans to develop its own sports betting market for private operators. However, it is going to be different from Ontario’s unlimited brands one, as this one will consist of two operators. The AGLC has even started its Request for Proposals to hear from gaming firms that are interested in joining the local market.

The province’s PlayAlberta online sportsbook platform is rather new as the AGLC launched it in September 2021. This was just after the legalization of single-event wagering by the federal government. Players are able to wager on numerous sports such as NHL, NBA, NFL, MLB, NCAA football, and even soccer. However, some are still not happy with the offering and prefer an open iGaming market.