Just this week, the Alberta Gaming, Liquor & Cannabis Commission issued a press release, which states that the agency has rejected the request to relocate a casino in Camrose to Edmonton. This comes as great news for locals who opposed the move. The regulator made its decision on November 10 and informed individuals, organizations, and communities who gave feedback. 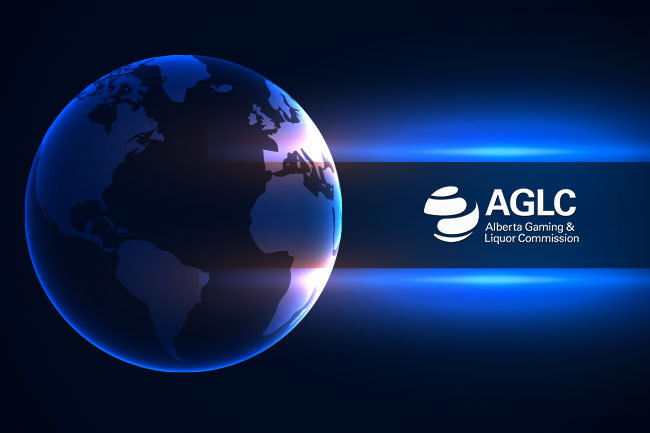 The news about the potential relocation of Capital City Casinos Ltd.’s Camrose Casino Resort to South Edmonton broke out in the summer and they were not received well. The AGLC was also heavily criticized for its community feedback request on the matter as it provided a relatively short deadline when seeking consultation from locals and community groups. 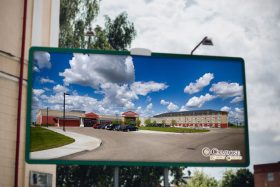 After the deadline for community feedback concluded, the Crown said that it received over 500 submissions on the matter. However, over 98% of them were against the relocation. A spokesperson for AGLC Lynden McBeth said that the regulator could not green-light the proposal as it lacked community support and did not project significant economic benefits to the South Edmonton region.

Gemma Dunn, executive director of the Edmonton Chamber of Voluntary Organizations, shared that the organization opposed the relocation. She also noted that organizations have been struggling with demand and service, and decreased capacity. Meaning that a new casino in the market would be concerning due to the impacts it could have on the local non-profit sector.

In its application, Capital City Casinos submitted a request to the AGLC to relocate its Camrose gaming amenity from its current location, 3201 48th Avenue in Camrose to a 5,600-square-metre complex at 420 Parsons Road SW in Edmonton. If the application had been approved, then the company would have been allowed to move the property to the new location in 2024.

Back in the summer, a legal conflict emerged between the Camrose Regional Exhibition & Agricultural Society and Mayfield Investment. The latter is the casino’s owner. The non-profit submitted an objection letter to the AGLC stating that the owner still owed the organization a large amount of money. The organization opposed the relocation and gave five grievances about the possible move.

As already mentioned, South Edmontonians are not big fans of the relocation as well. One of the unhappy locals is Neil Richards who lives close by in the Summerside neighbourhood. He believes that nothing good could come out of a casino of that size. Fortunately, for them, the AGLC listened to the feedback and pulled the plug on the relocation.

More News from the Province

Meanwhile, in October, Bear Hills Casino and Travel Resort has officially broken ground. Once completed, the casino will become the sixth First Nations-owned gaming amenity in the province of Alberta and the first one to be launched on the Queen Elizabeth II Highway. It will be located 60 km south of the Edmonton International Airport.