Alberta Gaming Liquor and Cannabis is preparing for turbulent times ahead, as it became clear this week. Some 265 casino employees recently received a heads-up that they will be temporarily laid off at the end of this month. The unprecedented situation mandated this move affecting the local gambling scene, as employees’ health is crucial. 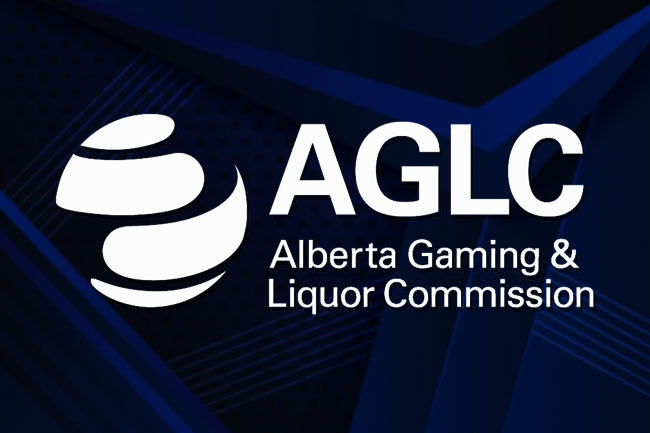 Heather Holmen, Alberta Gaming Liquor and Cannabis Spokesperson, stated that the decision for these upcoming layoffs has not been an easy one. However, it takes into account the constantly changing situation in Alberta and in Canada as a whole and the closed gaming hotspots on a provincial level. It could be recalled that December saw the Alberta provincial government announce the closure of brick-and-mortar casinos and gaming halls. 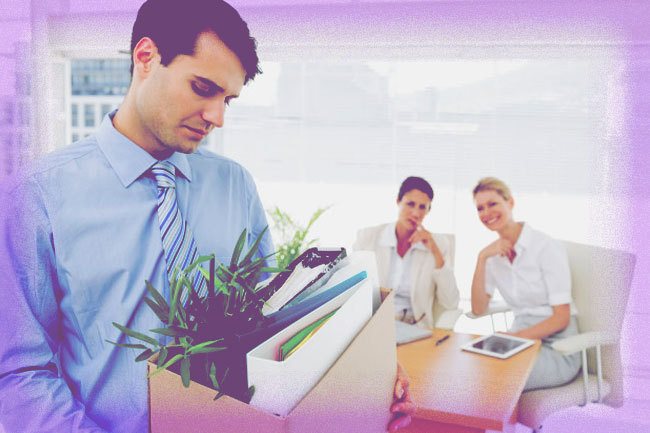 The decision came into effect on December 13 and it included land-based casinos, bingo halls, as well as gaming centers welcoming individuals on a daily basis. Regardless of the health and safety measures implemented over the summer of 2020, a temporary suspension of operation was needed for further protecting the people working there, as well as individuals gambling on their premises.

Along with the gaming hotspots, the provincial government also announced the closure of racing centers, horse tracks, and raceways in Alberta. These closures created the need for temporary layoffs affecting those 265 individuals. The last week of January and the first one of February are about to see the first layoffs of gambling workers since the beginning of this unprecedented situation. Up until now, this move was not considered necessary.

At this point in the dynamically changing situation, Alberta Gaming Liquor and Cannabis had to carefully evaluate the situation and make an informed choice. The gaming leader had to come up with a plan for action taking into account both the financial side of things and the restrictions on gaming properties imposed mid-December. It included the layoff of staff members.

Most of the individuals directly affected by the recently announced temporary layoffs work at the casino hotspots in Calgary and Edmonton, as there are many such places in these regions. Mid-June, the official return of in-person gaming in Alberta was greenlighted. Century Casinos Inc. made it clear that all of its casino locations in Alberta commenced operation on June 13.

A couple of months later, in mid-September table gaming also made a return, welcoming individuals and protecting their health with all safety and health protocols intact. They aimed to protect the staff members, as well as casino patrons ready to gamble. The last days of November made it mandatory for players to wear face masks indoors at all times. Casino venues also had to reduce their capacity to 25 percent.