The Alcohol and Gaming Commission of Ontario has finally taken action against the many grey-market sportsbooks that operate in the province. On Tuesday, October 4, 2022, the commission said that it gives illegal platforms a deadline of October 31, 2022, to become legal in the jurisdiction and join the regulated market. Otherwise, they might be penalized by the regulator. 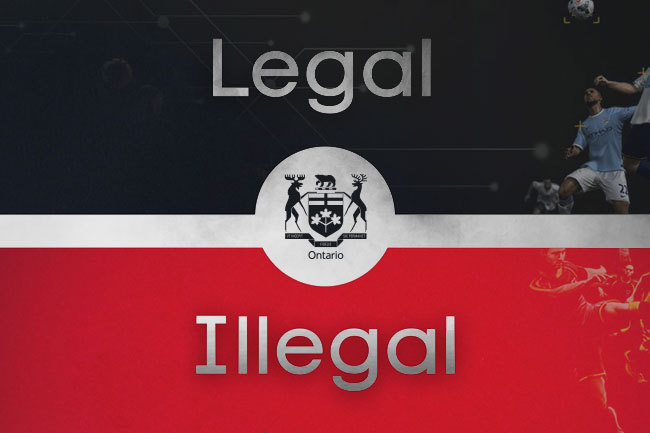 The province opened its private online gaming and sports wagering market on April 4, 2022. However, operators who have sent their applications to the AGCO before the launch of the market and have not gotten an answer yet, received a grace period to continue operations in the province until their submissions were being reviewed.

Time is Running Out 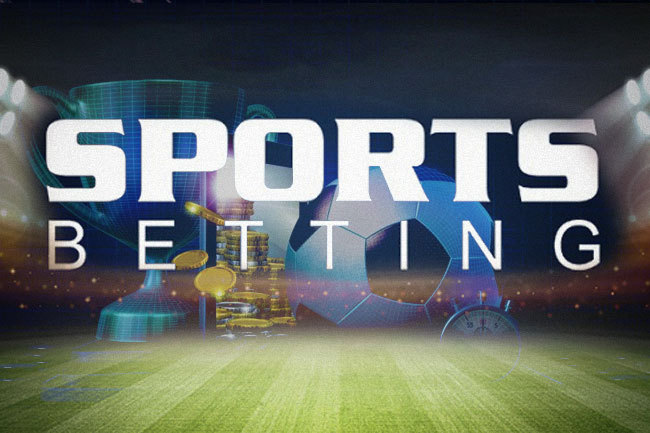 This Tuesday, the AGCO issued a press release in which it reminded that registrants must know, understand, and comply with all applicable regulatory conditions, including the new standards which will go into effect from October 31. Registered operators which have not yet debuted in the sector, will be required to cease unregulated activities after the deadline.

Also, the regulator will continue to work closely with registered operators and gaming-related suppliers to help them understand the regulatory requirements. For instance, applicants must ensure that they abide by the standard once the time comes. This will mandate them to suspend their unlawful operations in the province, if they do not yet possess AGCO approval by the time of October 31, 2022.

The AGCO said that applicants that fail to comply with the new standard when it comes into effect, risk having their application for a license rejected. That is why the commission provides a reasonable notice period to support further transitioning to the legal sector, including making their customers aware of potential offline periods as the effect of the pending registration.

The Market in Numbers

At the end of August, AGCO’s subsidiary iGaming Ontario issued the first financial numbers for the new internet gaming sector. For its first quarter of operations, April 4, 2022, through June 30, 2022, operators in the province amassed CA$4.076 billion in total handle but only CA$162 million in revenue. This is less than the initially projected numbers by the province.

In addition to that, for the quarter the market had 492,000 active player accounts and an average monthly spend of CA$113. Promotional bonuses are excluded from this. The hold for the quarter was 3.9%, however, has raised concerns as it is substantially below the one in other similar markets, such as New York which had a hold of 6.63% for its initial quarter.

There might be some more changes to the iGaming market in the near future. Just recently, Ontario’s largest horse racing operator, Woodbine Entertainment, stated that it works to allow iGaming brands to offer wagers on horse races. The group aims to have it up and running by the end of the year, and it must acquire permission from the Canadian Pari-Mutuel Agency.