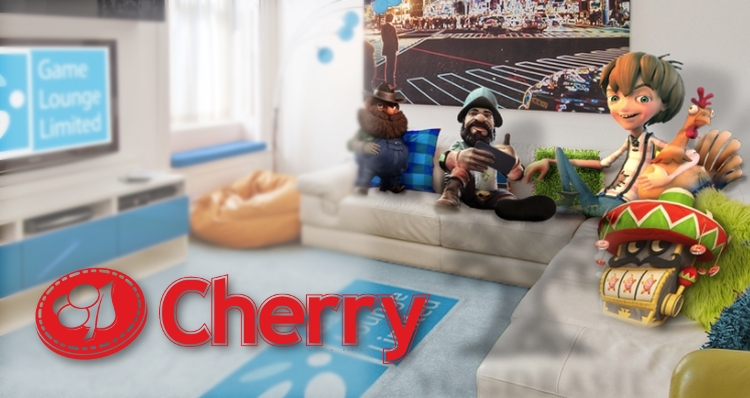 Today they announced that they are acquiring another 44% of the company’s shares. This will give them a 95% majority ownership position in the company. The remaining 5% will be held by the Gaming Lounge founders who will stay on as Head of Sales and CEO for Game Lounge.

Since joining the Cherry Group, Game Lounge has seen steady development and stable growth. The purchase price, which will be financed by equal parts cash and a new share issue by Cherry, represents profit multipliers of Game Lounge’s performance. The final price for the shares will be determined by a factor of 4.5 on the affiliate division’s profit and 6 times their white label casinos’ profits for 2017.

The agreement calls for the first half to be paid in cash prior to April 30, 2018, and the balance in shares by the close of the Cherry AB Annual General Meeting in May, at which point the sale is expected to be concluded.

He added that the Game Lounge business model is scalable and spoke of the affiliate division’s unique capabilities in search engine optimization. He added, “We see great potential to expand the scope of the business to also include other segments, such as the loan affiliate website Lainat.fi, acquired by Game Lounge in November.”

In addition to Yggdrasil Gaming, several casinos, and now Game Lounge, Cherry also owns a platform product used by ComeOn called XCaliber that the company believes could be attractive to outside entities in the online gaming business and beyond.

They also operate small gaming centers in over 250 hotels, nightclubs, and bars that offer traditional roulette and blackjack games.

Game Lounge is largely focused on the Balkans and Nordic region although the company also creates portals for the Asian market, specifically in Japan.