Gambling addiction and the devastating impact it has on players’ lives is a concerning issue that demands attention and efforts. The New York State Office of Alcoholism and Substance Abuse Services made it clear that it is going to probe the subject on a state level with the help of a third-party firm that would conduct an extensive problem gambling study. 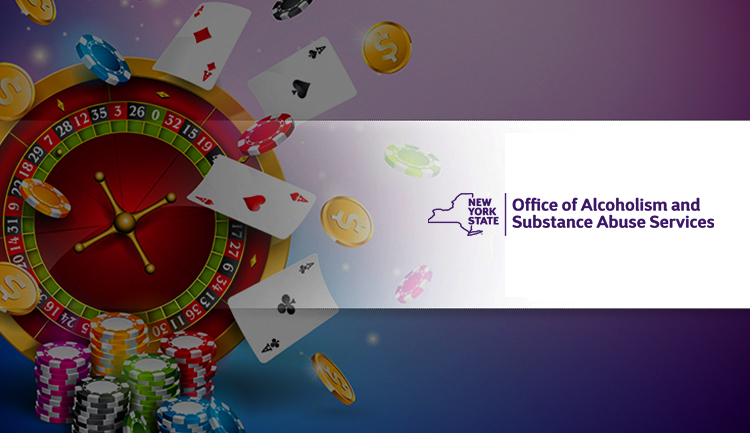 The first months of this year saw a concerning revelation pointing out that the last time New York State players were subjected to a gambling addiction study was in 2006. Over the past 13 years, many things have changed and the field has been transformed enormously. This was possible thanks to the introduction of several casino venues in Upstate New York to the likes of Del Lago Resort, Tioga Downs, Rivers (Schenectady), and Resorts World Catskills.

Casino Expansion Took Over Past 13 Years 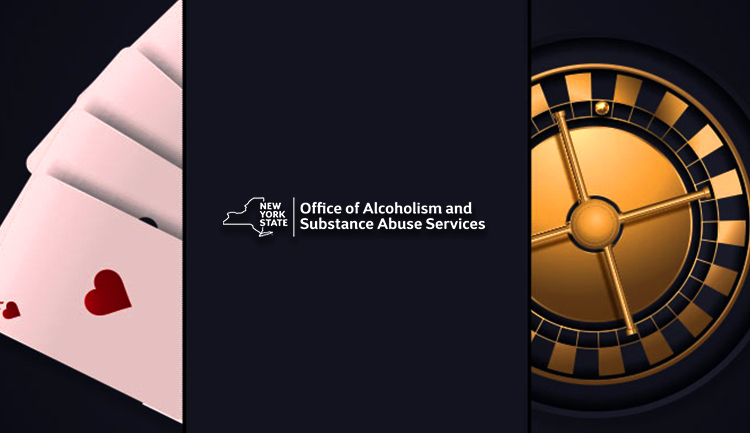 New York State lawmakers are working towards their goal of introducing a regulated sports wagering sector that would aim to meet players’ expectations and reduce illegal sports betting. Before this could happen, however, the field would have to see an extensive problem gambling research that would pinpoint the problem areas.

It will also give officials a better idea of what the status quo is at the moment. It might be perceived as a momentary snapshot of the situation, but it would give New York State lawmakers an adequate perspective on the gaming field. The third-party firm would conduct the study and decide which areas require more attention and funding of problem gambling initiatives.

Such efforts come as a result of a report issued by Comptroller Thomas P. DiNapoli which highlighted the issue with problem gambling studies in the state. He pointed out that the last time a comprehensive probe on problem gambling the field was very different than it is now. Any future expansion moves would have to happen following a careful evaluation of its current state.

Among the projects that have taken place over the past 13 years are new offerings to the likes of electronic gambling at local racetracks, the construction of aforementioned four commercial casino venues, the introduction of daily fantasy sports that are a preferred pastime activity for thousands of individuals. Now it is time for legal sports wagering, as projections are that New York State’s market could surpass Nevada’s field.

This survey is going to focus on households seeking more information about the gambling habits of individuals participating in gaming activities on a regular basis. In addition to that, it is also going to seek a link between gambling addiction and other addictive behaviors, such as substance abuse or various mental problems.

This is going to make it clear where financial support and special attention should be directed to. It has been highlighted in the said report that some 40 counties lack an adequate problem gambling program offered by the New York State Office of Alcoholism and Substance Abuse Services. Among them are areas with increased gambling such as Saratoga County. The office is about to launch seven new centers by August.