New Wave Esports Corporation is on the edge of a new era filled with eSports development and new opportunities. The company recently issued information about the previously announced expansion with Even Matchup Gaming Inc. The Toronto-based eSports company has completed the acquisition of Even Matchup, increasing its 18-percent stake in the company to a 100-percent one. 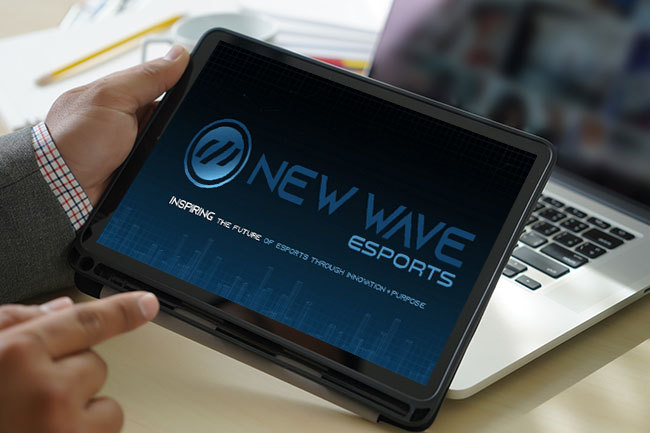 When it comes to the world of competitive video gaming and the opportunities for expansion and diversification it has up for grabs, strong players always strive to achieve more. The Canadian eSports company New Wave Esports is no exception to this rule of thumb, as the company has been working on the expansion of its horizons for quite a while. Its latest announcement celebrates the completed acquisition of Even Matchup Gaming. 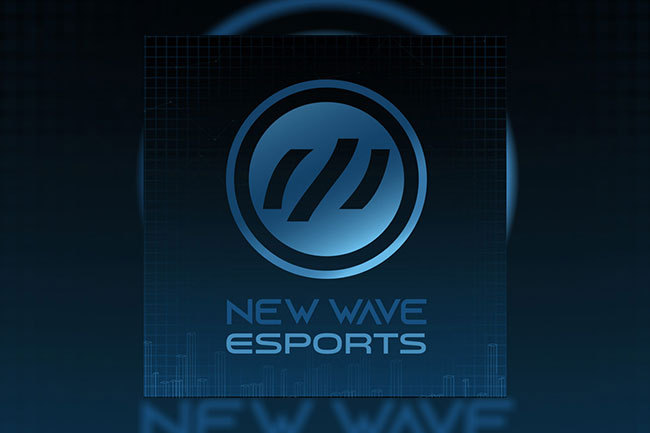 Up until this point, New Wave Esports held an 18-percent stake in the esports broadcast company. However, global expansion had to be facilitated, prompting the conversation of its acquisition. Even Matchup Gaming would join the intriguing portfolio of the Toronto-based eSports leader, as Joe Cribari confirmed. He is the Chief Executive Officer of the acquired company.

The move is projected to be a mutually beneficial one, as both parties are about to have their popularity surge in the upcoming months. It should be taken into account that the company has been able to produce various competitive video sports gaming events in the past, ranging from Super Smash Bros. and Street Fighter V to Tekken 7, Dragon Ball FighterZ.

On an annual basis, Even Matchup is able to oversee upwards of 80 gaming events. Get on My Level 2020 is about to be hosted in Toronto this year between May 15 and 17, making for a riveting month in general. The social popularity of the company is also another selling point, as there are some 5.5 million views of its live streams on YouTube. Twitch is able to draw some 1.8 million views on the gaming events broadcasted on the platform.

These numbers are about to grow even higher. Daniel Mitre, Chief Executive Officer of New Wave Esports also expressed his contentment. November 28, 2019 saw the purchase agreement with consideration of overall $1,230,000. This was a combined sum of $550,000 in cash, as well as 7,555,555 common shares.

This week was also special for New Wace Esports Corp. as it saw Chris Mancil’s appointment to the board of directors. Mr. Mancil has nearly two decades of experience in the video game field, working in leading companies. Up until now, he was a core component of the Core Community at Electronic Arts, positioning him well on the job market. He is projected to bring innovation to the team of New Wave Esports and make 2020 a memorable year.

It should also be taken into account that the company recently announced a letter of intent for the acquisition of Activate Entertainment. The company strives to bring better and more diverse eSports events in Los Angeles, as well as in Las Vegas. The goal for this year would be to see the leading company become a well-integrated part of the portfolio, expanding its horizons and possibilities.