The issue of compulsive gambling and its negative effects on society and the individual, in particular, are quite concerning and not even the leaders of Canada are spared the threat. In a recent statement, Liberal Brampton East Member of the Parliament Rajvinder Grewal announced he is resigning over gambling addiction reasons and is seeking treatment. Shortly after that, the New Democratic Party began asking tough questions in order to clarify the situation. 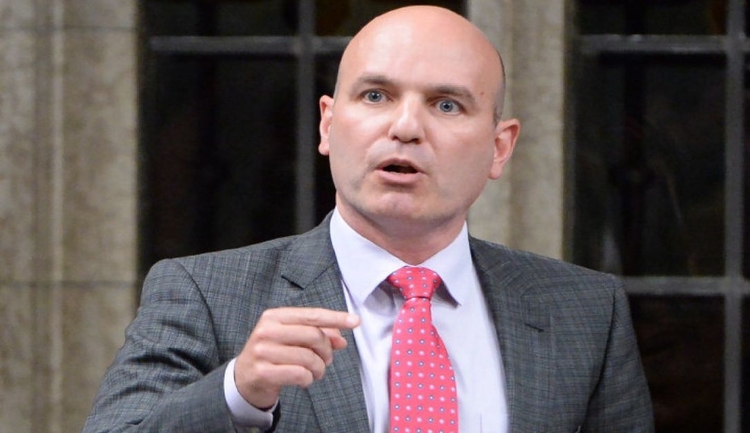 The announcement of the Liberal MP came as a surprise to both voters and lawmakers, as up until that point there were no indications of an ongoing issue. With the help of a Facebook post, MP Grewal stated that he is resigning over “personal and medical reasons” without specifying the nature of said reasons. Later on, Prime Minister Justin Trudeau clarified that the situation, in fact, involves problem gambling and the appropriate guidance and assistance is being sought by the official. 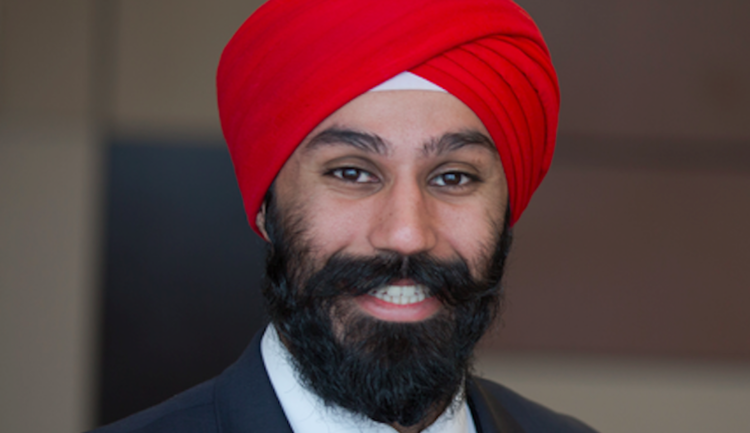 Monday saw a rapid development of events, as members of the New Democratic Party demanded some answers in relation to the resignation. Question Period is a regular occurrence in the House of Commons and it provides MPs with the chance to seek answers to important questions and to keep the Canadian Government accountable for its actions.

Nathan Cullen, MP for Skeena – Bulkley Valley, stated yesterday that the announcement is concerning and it prompts questions about the general conduct of Mr. Grewal. It has been revealed that the personal debt accumulated via said gambling tendencies is considerable. Now it is time for answers, according to the NDP, as the community deserves to know more details about the problematic resignation and Question Period this Monday was the time for more information.

MP Cullen stated that the Prime Minister is the only one capable of answering the toughest question at the moment, namely seeking to know when he first found out about the gambling problem of MP Grewal. Furthermore, MP Cullen wanted to know whether or not the Prime Minister took any actions once he learned about the gambling issues, as time is precious in such circumstances. The hall applauded his questions and gave the floor to Bardish Chagger, Leader of the Government in the House of Commons.

Yesterday, I learned that Raj Grewal is facing serious personal challenges, and today he announced he is stepping down as Member of Parliament for Brampton East. While it may have been a difficult decision, it was the right one. I hope he receives the support he needs.

She was quick to provide an answer, stating that as mentioned before, last week saw the Liberal MP notifying the Prime Minister Office that he is going through personal challenges and this is when he informed them about the said gambling problem. According to Mrs. Chagger, that was the first time the Office heard about the ongoing personal issue and following consideration, it was agreed that the Member of Parliament for Brampton East is in his right to resign and take care of the situation.

In addition to that, prior to the resignation, there had been conflict of interest allegations swirling around the Liberal MP, which had triggered NDP MP Charlie Angus’ to shed more light on the situation this spring. It could be recalled that back in April, Mr. Angus brought the attention to the Conflict of Interest Code directly linked to MPs. Prime Minister Trudeau’s trip to India at the beginning of this year saw MP Grewal inviting Yusuf Yenilmez, head of ZGemi Inc. along.

The company is one of the leading contractors of Brampton area meaning that it is taking care of projects aiming to refurbish residential and industrial buildings in the region. However, Mr. Yenilmez is also a personal affiliate of MP Grewal, as the company receives legal services on a contract basis, providing the Member of Parliament with additional income. In relation to this discovery, Ethics Commissioner Mario Dion was contacted by MP Angus seeking more clarity.

Findings show that he has a joint mortgage with another person with HSBC bank, as well as a Toronto residential investment property to the names of him and another individual. If there is a breach of the Conflict of Interest Code, the Ethics Commissioner has to provide the Royal Canada Mounted Police with information, but as it was confirmed last week the PMO had no information that the RCMP had probed the question.