When it comes to lottery winnings and the ways in which they could change someone’s life Lotto MAX and Lotto 6/49 are among the preferred lottery games in Canada. This is why their Main prizes are on a constant rise. The most recent Lotto MAX jackpot reached CA$50 million and was claimed by as many as 20 individuals who purchased a joint ticket in the Montreal region. Major changes would come to the field very soon. 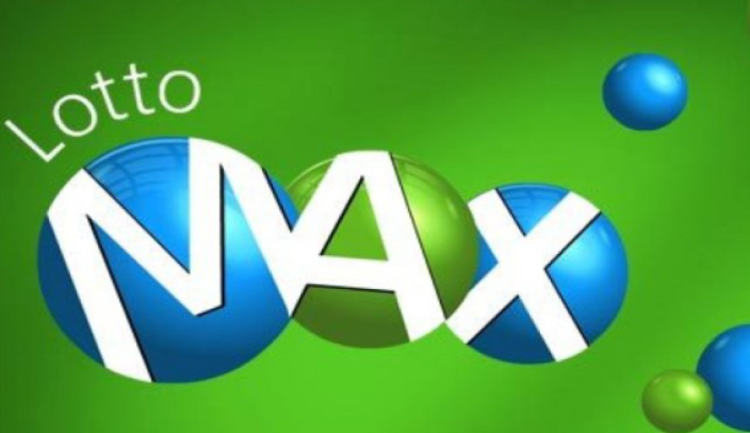 Many individuals religiously make lottery ticket purchases across Canada, in the hopes of claiming a substantial jackpot and changing one’s life. Some of them actually make it to the main prize if Lady Luck has decided to give them a chance. One of the most recent jackpot lottery winnings took place in the Montreal area, where as many as 20 individuals decided to make a lottery ticket purchase. 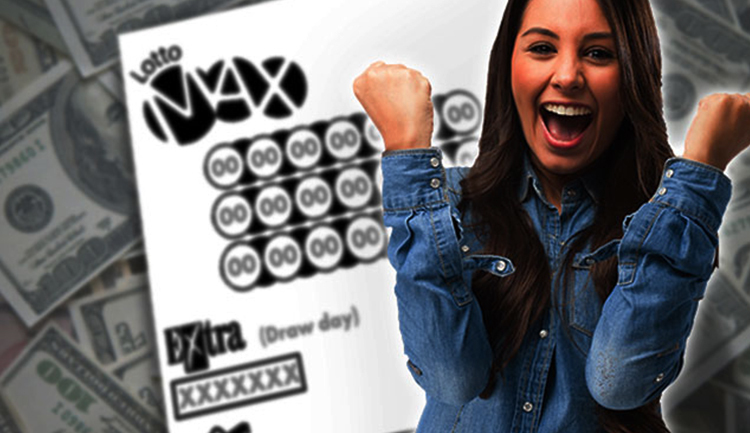 The lucky numbers highlighted both by the players and later by the winning draw on May 3 were 02, 03, 05, 12, 21, 22, 37 plus the bonus one 19. In order to claim the prize, the lucky ticket had to match seven of those numbers that might have a deeper significance for the players that picked them.

Once the initial euphoria of the grand jackpot slightly decreased it was time for the group of individuals to claim their prize. Many of them made their way to the prize claim office in order to bag their CA$2.5-million slice of the grand jackpot. It should be taken into account that the winning formule groupe ticket was purchased at the Loto-Quebec location in the Champlain Mall.

This is a mutually beneficial purchase, as a percent of the winning is going to be bagged by the Quebec Epilepsy Association. This percent would amount to some CA$500,000 enough for fueling many new projects surrounding it. As Patrice Levoie, spokesperson for Loto-Quebec confirmed the formule groupe ticket usually amps up the chances of a jackpot win.

The odds of bagging the progressive jackpot are better once there are more people involved in the process. However, in this particular group there is one individual that has yet to make their way to a Loto-Quebec office and contact them for their share of the jackpot. Quebec individuals are encouraged to check their lottery tickets, as the winner might be unaware of the jackpot that awaits them.

Some of the people have known each other for years, but there are also individuals that have joined the purchase without knowing their fellow players. Upon making their way to take a picture with the hefty cheque and bag their cash, individuals shared their plans for the future and the ways in which this win could change their lives. Some of them stated that they are going to make dream purchases of new vehicles or postponed home renovations.

Others stated that they would share their slice with their family, children, and grandchildren, ensuring they have everything they have dreamed of. Now the next Lotto MAX draw is about to take place on Tuesday, May 14. For the first time ever this exciting lottery game is going to feature a second draw and the estimated jackpot would reach CA$17 million.