British Columbia appears to be an ongoing topic of discussion thanks to the money laundering allegations that have taken over not only the province but also the entire country. Now weeks after the collapse of the E-Pirate case British Columbia Government and Service Employees’ Union seeks more answers announcing it is launching a campaign for a public inquiry that would aim to look further into what made it possible for billions of Canadian dollars to be washed via provincial casino venues. 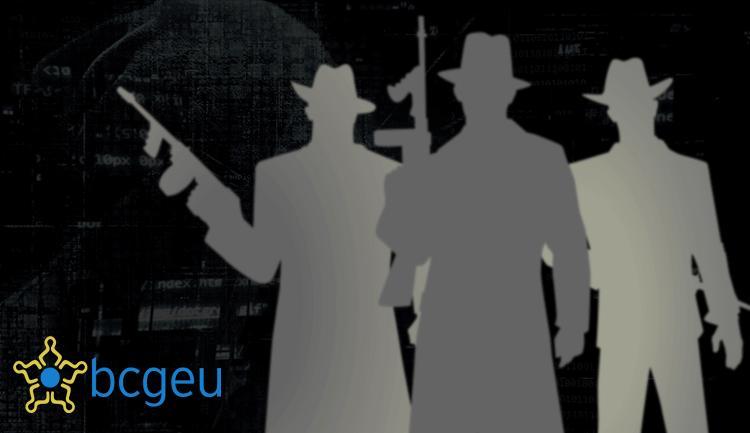 When there is an issue of this magnitude, it is inevitable that the more organizations and experts would get involved in order to get to the core of things. This could make it easy for the government to take further actions that would prevent this from happening in the future. Such is the case with British Columbia and the money-laundering scandal that raged for the better part of 2018. At this point, there are more questions than answers which has prompted the workers union to seek a public inquiry.

Public Probe Might Get to the Core of Things 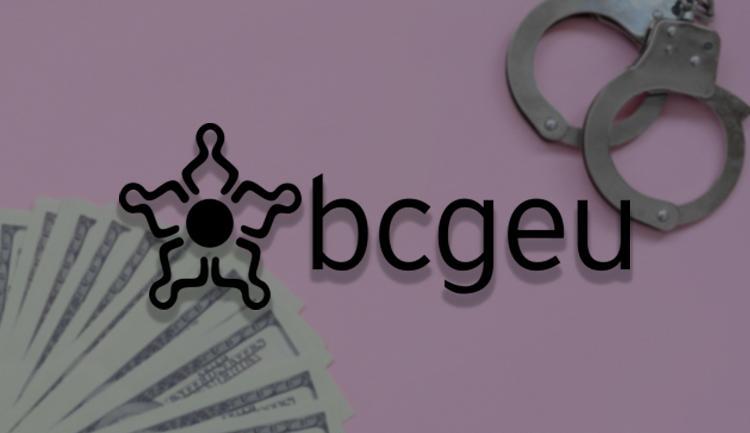 British Columbia Government and Service Employees’ Union strives to protect thousands of casino workers, as well as employees in the public sector that essentially fuel the local economy with their day-to-day operation. In a recent statement, Stephanie Smith, President of the union stated that British Columbia residents should learn more about what caused the money-laundering crisis and unearthed criminal rings of great magnitude.

Answers are mandatory at this point, as the government comes across more and more concerning details on a daily basis. Investigation unearths that organized crime has been proliferating in the area for many years without any substantial actions being taken. Mrs. Smith stated that the people pulling the strings of criminal organizations that made this possible should face penalties and be held accountable for their previous actions.

As a result of the criminal activity, the real estate market also took a serious blow, as prices were rising at a breakneck speed. This eventually made it hardly possible for people to continue living in the province. Mrs. Smith stated that such a turn of events is unacceptable and a public inquiry could be of huge benefit for the community.

It could be recalled that the possibility of a public inquiry has been previously considered by leading figures to the likes of Premier John Horgan and Attorney-General David Eby. At an earlier point of the probes into the money-laundering allegations, this was one of the possible approaches to the situation. Now the union is willing to make a move and support the move with the help of a petition campaign.

Brad West has been among the avid supporters of a public inquiry. He is Port Coquitlam’s Mayor and over the past few months, he has expressed his opinion on the subject. With the recent collapse of RCMP’s E-Pirate prosecution only weeks before the controversial case was set to make it to the court, answers are more than necessary. The current NDP government of British Columbia might be against a public inquiry for the most part, but leading figures closely involved with the subject such as Mr. Eby have been contemplating the idea for some time.

Solicitor-General Mike Farnworth is also another supporter of a public inquiry. It will provide members of the community as well as organizations directly affected by the crisis to provide their help and contribute to the battle against this issue. Submissions could be either oral or written, making it easy for more people to participate in the inquiry and help it achieve results.