New York is preparing for the official launch of sports betting within the borders of the state, that is a dream that will soon come true after the set of rules received a green light from Governor Andrew Cuomo. One of the controversial topics is that wagering on sports events will happen in brick-and-mortar locations only. Siena College Research Institute poll recently revealed that 44 percent of New Yorker permanent residents back the idea of online and mobile sports betting, whereas another 44 percent stated that they oppose the possibility. 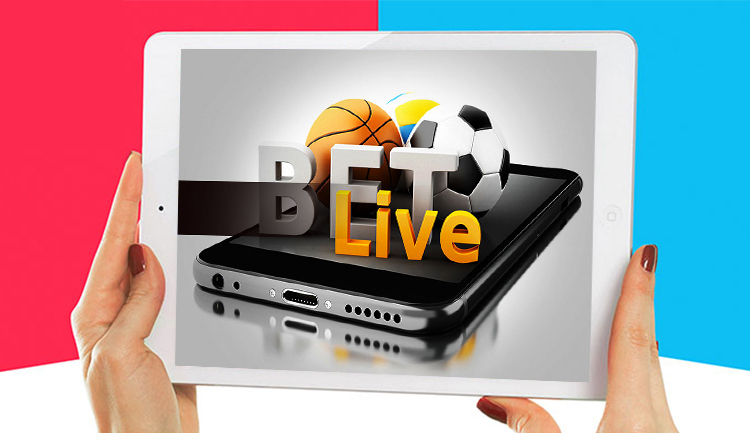 Sports wagering and the possibilities for development and revenue it provides have always seemed attractive to New Yorkers and up until this point, unregulated wagering on sports events had been proliferating across the state. This prompted state lawmakers to work on an appropriate set of rules that would shape the field and turn it into a booming sector. Projections are that the offering would end up being popular among permanent residents of the state, as well as residents of neighboring states. 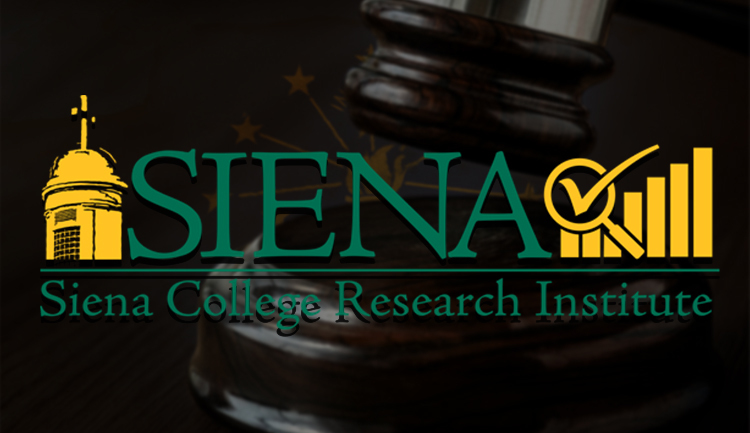 Canadians are also expected to make their way to the Empire State in order to enjoy its regulated offerings since single-event wagering is considered illegal across the Canadian provinces. In this sense, New York lawmakers faced the responsibility of creating the most favorable gaming conditions for people from all four corners of North America. February and March would give everyone the chance to chime in and say what they would like to see in the future field.

The month of April could see the official launch of sports wagering, but for the time being, it would not include mobile sports betting, a decision that raised many eyebrows. Placing wagers via a mobile app is inevitably going to make the spare time activity more accessible, but 44 percent of New Yorkers claim that they do not want this to happen.

The remaining 12 percent of the participants stated that they are still undecided on the subject. If we take into account the location in this survey, the majority of Upstate New York residents said they would like sports betting to remain only on the casino venue premises, whereas those living in New York City and the suburbs claimed that mobile and online sports wagering could have success in New York.

Throughout the years individuals have feared the easily-accessible nature of online sports betting, giving anyone in possession of a mobile phone the opportunity to place a wager and potentially end up deep in debt and battling a gambling addiction. This is one of the possible explanations of the polarized opinion on the subject. Wagering on sports events will take place at the commercial casino venues to the likes of Del Lago Resort, Tioga Downs, Rivers (Schenectady), and Resorts World Catskills.

In addition to them, some of the existing tribal casino facilities such as Turning Stone, Yellow Brick Road, and Point Place casinos would also welcome betting action once again in-person only. As it was confirmed the potential launch of online sports betting could happen in three years because lawmakers consider this a question that mandates a constitutional amendment on a state level.

This is a process that brings with itself the need for public input and more time. Nevertheless, Sen. Joseph Addabbo has previously disagreed with this opinion, saying that an amendment would not be needed. The phone survey shedding more light on the general opinion took place between February 4 and February 7, covering as many as 778 individuals permanently residing in the state.