Lottery jackpots offer people the chance to completely transform their lives and become the next multimillionaire of Canada. This Wednesday was a special one for a player from Nova Scotia who could bag their CA$1-million Lotto 6/49 prize in the upcoming weeks. In the meantime, the March 16 Lotto 6/46 jackpot would reach CA$20 million, while this Friday Lotto MAX draw is going to feature a jackpot reaching CA$25 million. 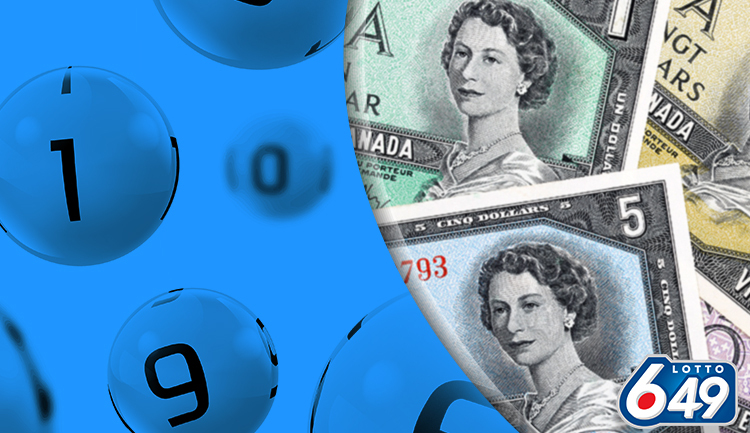 In times like these everyone is interested in bagging big which is why many people frequent their local retail stores. They want to ensure that their tickets are purchased and ready for the draw, as this could change their life. Shops known for their previous jackpot winnings are among the preferred locations for ticket purchasing since people want a rub for good luck. The larger jackpots grow, the bigger the interest towards participation gets.

Someone in Nova Scotia is a Millionaire 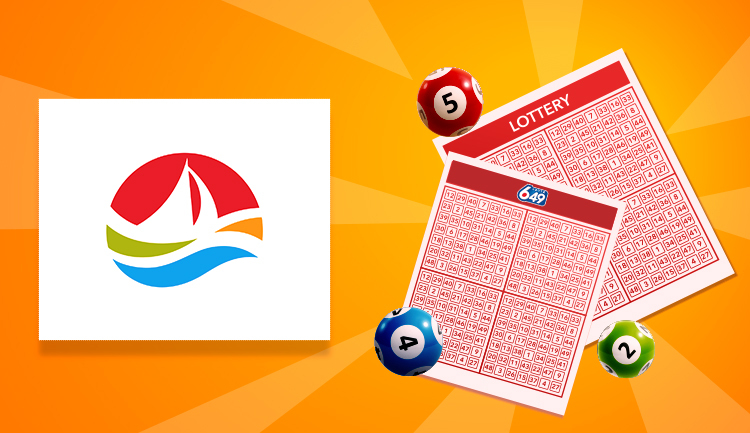 The most recent Lotto 6/49 draw took place on March 13 and players were eagerly anticipating the numbers drawn, as they had the power to change people’s lives. The grand jackpot of CA$12,776,098.40 remained untouched and players had a collective sigh of relief, as this would mean that Saturday could be their special day.

There was one lottery enthusiast from Sydney, Nova Scotia, however, who is now eligible for the guaranteed prize of CA$1,000,000 thanks to an exact match of the 87282621-01 number printed on the ticket. The city where the ticket was purchased was announced, raising awareness and reminding people to check their pockets and drawers for lost lottery tickets.

Whoever is in possession of the said ticket has 52 weeks to claim their prize and become a millionaire in an instant. The particular shop that sold the lucky ticket is located in the northern part of the town and is now expected to receive quite the attention for lottery enthusiasts. This would be especially true in the days ahead of Friday and Saturday, that are marked with a red circle on many calendars across the country.

Lotto 6/49 features a jackpot that could reach CA$20 million by this Saturday when the next lottery draw is scheduled to take place. Because of this, many individuals find this the best time to try their luck and purchase a lottery ticket. There is also the guaranteed prize draw that could make them millionaires.

The last time a Lotto 6/49 ticket was eligible for a jackpot was on February 27, when a ticket sold in Winnipeg won CA$13,345,152.30. The current growing jackpot has already surpassed this amount. A day earlier, on Friday, another rising jackpot could be in the vulnerable position of being drawn. Lotto MAX is going to have its regular draw on March 15 and the estimated jackpot at the moment reaches CA$25 million.

Last Friday this jackpot amounted to CA$16.7 million, but there was not a single winning ticket worthy of bagging it. The last days of February saw a couple from Merritt, British Columbia discover they are eligible for a CA$25,951,985.90 Lotto MAX jackpot, finding it hard to believe a couple of days later when they bagged it. Ever since then the jackpot has been growing and this Friday might be the day when someone would have the strength to grab it.

Loading...
March 14, 2019 Author: Yolina
PREVIOUS ARTICLE BC Center for Gambling Research Bags CA$1.36M over Next Five Years
NEXT ARTICLE Have You Seen This Man? He Stole CA$1,000 in Lottery Tickets in Orillia