Loto-Québec is ready for the next phase of its operation in Quebec. It is going to be facilitated by the latest new addition to its Montreal headquarters. The Global Lottery Monitoring System recently greenlighted its new Operational Hub on the premises of the Crown corporation. This move is set to improve the operation and security across the provincial gambling field. 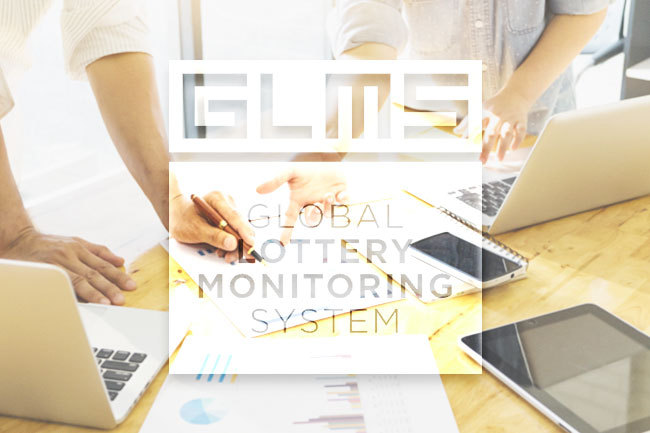 When it comes to gaming, the activity itself offers some possibilities to irregular patterns to occur, a fact that has often concerned the people affected by its consequences. Sports betting is one of the most popular gaming offerings across the United States, as many of them have already launched the gaming offering in some form. 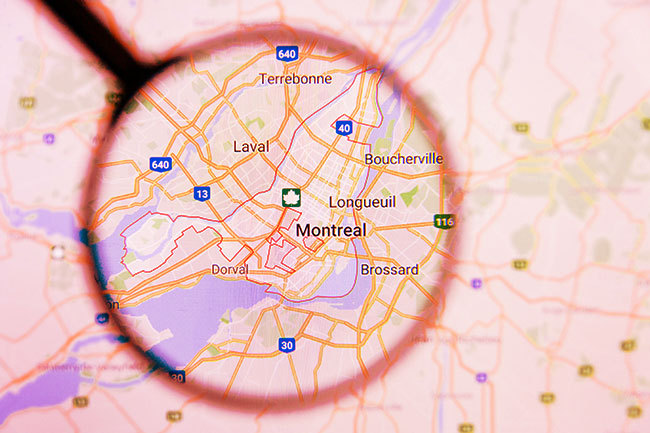 Global Lottery Monitoring System is now ready to explore the Great White North and solidify its presence there. The latest announcement made it clear that Quebec players are soon going to experience the improvement coming with constant monitoring and prevention of irregular or suspicious betting patterns. Some of the tasks of the system are to analyze, detect, as well as prevent those from happening.

Loto-Québec opened its Montreal headquarters to the introduction of the new Operational Hub that would influence the provincial gaming field as a whole. Once it launches operation, the first task of this hub would be to monitor North American jurisdictions and sports. By doing this, the Global Lottery Monitoring System is going to be able to keep a close eye on sports betting competitions. They should have their integrity uncorrupted, in order to ensure fair conditions.

Quebec residents have the opportunity to place their wagers on sports events via the premium espacejeux.com platform overseen by the Crown corporation. Ever since mid-March, this has been their only option for gambling and they have had the chance to explore both the casino gaming offerings, the lottery products, as well as the sports wagering in the comfort of their home. Brick-and-mortar casinos and gambling halls in Quebec are closed.

The Global Lottery Monitoring System was on a quest for globalization and expanding its footprint around the world. It has a plan to launch a total of three operational hubs in some of the gaming hotspots on the globe. Those were Denmark, Hong Kong, and Canada. Now that the Montreal-based hub has officially been greenlighted, the monitoring system has achieved this goal.

It could be recalled that this month was also eventful for the system. Sporting Solutions, betting content and tech provider announced its entrance into the system, as it became an associate member. This is a pioneering move, as this is the first sportsbook supplier to join the team of members.