Quebec players are in for a treat this holiday season, as Loto-Québec offers them the chance to ring in the new year with great prizes. The Célébration 2020 ticket is about to make many players’ lives much more vibrant with luxury vehicles, traveling opportunities, as well as a highly-anticipated TV draw on January 12. Players have until January 10 to purchase their winning ticket and change their lives forever. 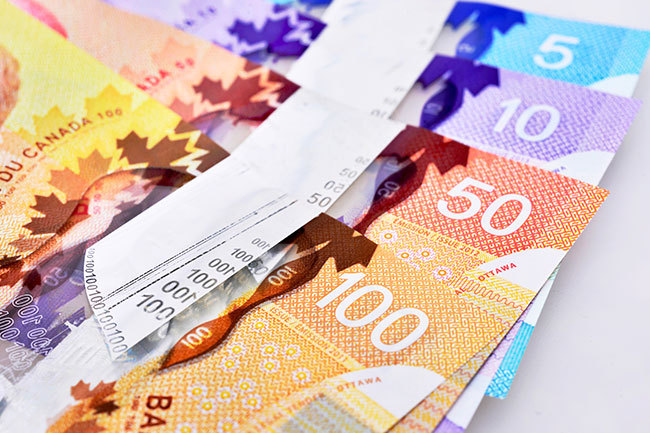 It costs some CA$25, but the prizes it brings could spin one’s head right round. The grand prize of this ticket amounts to CA$5 million and one player might lay their hands on this fortune at the beginning of 2020. There are also five cash prizes amounting to CA$1 million each once again available for players that have purchased an instant prize ticket. 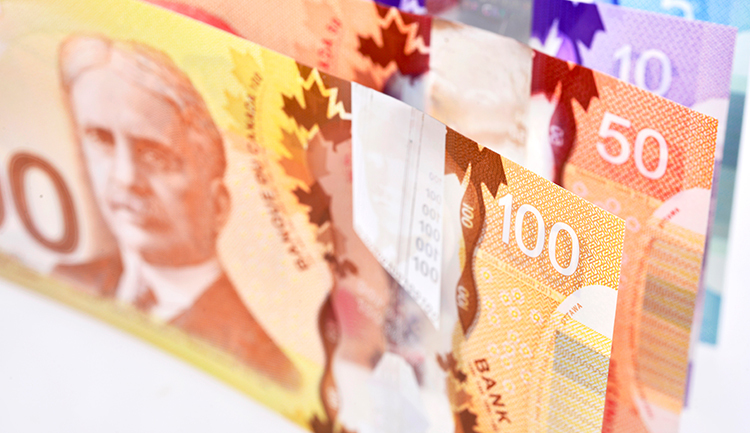 The TV draw scheduled to take place on January 12 is going to grand the CA$1-million prize to a fortunate player that has received the chance to play live in the televised draw. As for the remaining prizes part of this ticket, players could bag as many as 20 BMW X3 or the cash equivalent of CA$55,000.

They would also have the chance to win one of the 31 Audi A3 or the equivalent of CA$40,000. Players also have the chance to become eligible for one of the 30 trips abroad, or the equivalent of CA$5,000. The odds of winning a prize thanks to this ticket are one in three. December 1 saw the official beginning of regular draws for the merchandize prizes up for grabs.

Every day from here on out until December 31, players will have the chance to win a car or a trip to an exotic destination. The first luxury vehicle bagged as a result of the first draw was an Audi A3. A ticket with the non-decomposable number 207A741 is now eligible for the premium prize or the equivalent of CA$40,000.

December 2 is about to see the next regular draw making a player much richer. Whoever is in possession of the winning ticket has 52 weeks to claim their prize by contacting Loto-Québec, just like weekly draw lottery offerings. The instant ticket offers three special zones, uncovering potential prizes.

If a player scratches off Game 3 and reveals “PARTICIPATION TÉLÉ” they instantly bag CA$1,000. If they want to make their way on TV and possibly become millionaires live, they should contact the Crown corporation ahead of January 10. There is also a consolation prize for those players who could not make it on time.