Leamington Raceway marked the official end of its live season for this year, a period that increased the racetrack’s popularity and once again turned it into a hotspot. Over the past 13 weeks of operation, locals had the chance to experience premium harness racing on site. Lakeshore Horse Racing Association Executive Member Tom Bain made it clear that this season was among the most special ones, increasing popularity beyond expectations. 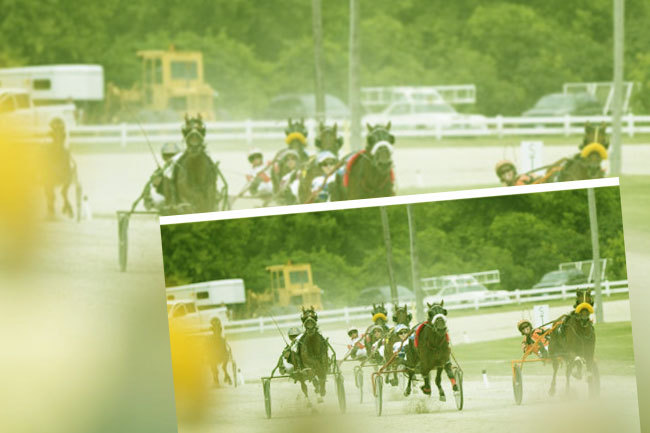 The racetrack in Leamington is known for featuring a rather modest live season – only as many as 13 weeks of live races. This ranks it among the smaller ones on a regional scale, but nevertheless popular among harness racing enthusiasts. Leamington Raceway aimed to diversify its offerings, making live races even more attractive than ever. Mr. Bain was able to reflect on the finished season. 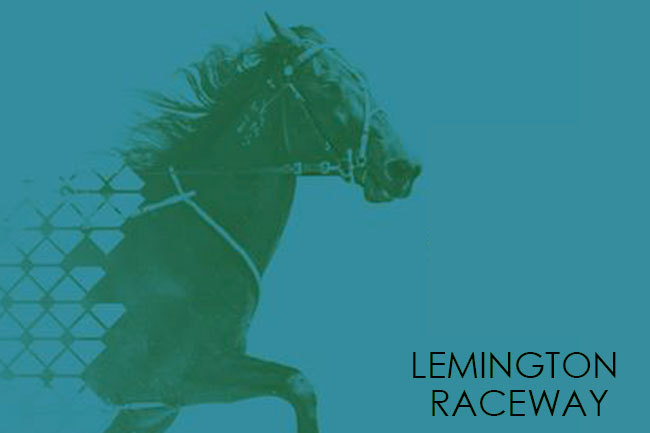 Recently he reported that this season managed to see more people making their way to the racetracks. This meant an increase in their wagering, once again witnessing a surge over the past 13 weeks of operation. When compared to Leamington Raceway’s performance in 2018, betting on live events marked a 22-percent surge.

Such engagement increase could mean an even more successful 2020 season. The racetrack has previously expressed concerns about its continued operation, as many individuals rely on steady employment at the local racing hotspot. Right now Leamington Raceway has one year of its contract for operation left but there have not been any talks about its extension past that point.

Lakeshore Horse Racing Association is projected to have a frank conversation with Toronto officials. The lack of conversation on contract extension is concerning as it affects not only the employees but also the Leamington community benefitting from its activities. Upwards of 2,000 horse people consider Leamington Raceway their place of work.

The association would like to see proactive work on a new contract together with the Ontario Lottery and Gaming Corporation. This season saw some of the most popular events, such as the Wiener Dog race on September 22. The racetrack welcomed Wiener dogs ready to race for the win with official post time 1:30 p.m. On that special day, local enthusiasts had the opportunity to bag a CA$100 Gas Card, to enter the free handicapping contest, as well as the free ballots for TV draw.

Exactly a month ago, on October 6, the racetrack hosted the Harness The Hope and Caretaker Appreciation Day. Leamington Raceway’s schedule was also able to offer spectators a real treat at the Face Pace event. It gave horse drivers the chance to become horses and race for the win driven by racetrack grooms. Drivers experience what their racehorses may feel like while racing.

This spring brought the news that Lakeshore Horse Racing Association would receive an increase in horse racing purses for the upcoming live season. As a result of a new arrangement covering the upcoming two years of operation, some CA$9,000 was poured into the purses, eventually swelling the overall figure to CA$44,000 per racing day.