Tom Fortin, one of the main opponents of Kingsway Entertainment District in Greater Sudbury has officially made his next move in the war against the special zone. The local businessman filed evidence suggesting that the City of Greater Sudbury showed bias when it gave its approval to the special zone project including a casino venue. This took place in April 2018, when local official gave green light to several bylaws allowing the construction. 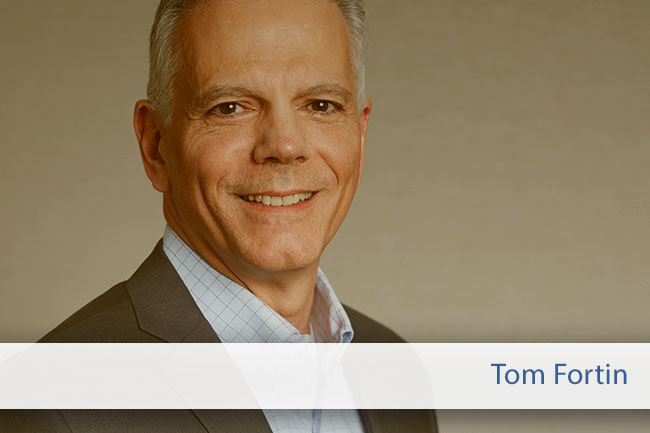 The document field as evidence reaches some 1,500 pages of details pointing towards bias when making crucial for the community decisions. Some of the individuals that have participated with their unique input on the subject were Mr. Fortin himself; Jeff MacIntyre, former chair of the downtown BIA; and Rowan Faludi, author of an economic and financial analysis of the Kingsway Entertainment District. 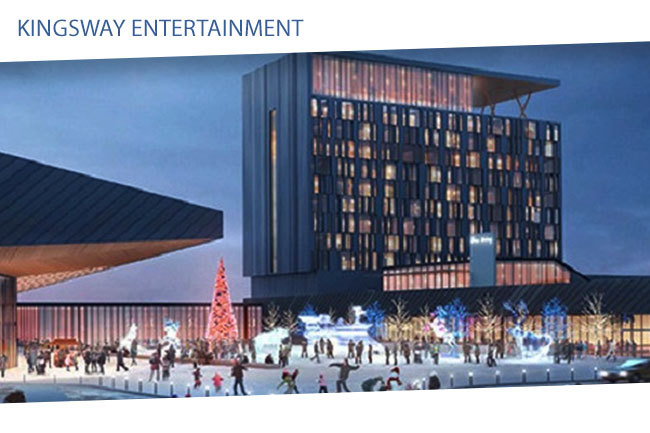 All pieces of evidence part of the file aim to show that local officials demonstrated prejudice in favor of certain individuals and officials. Mr. Fortin highlights that the City of Greater Sudbury gave its permission to the agreement with Dario Zulich, local developer actively participating in the project. Moreover, according to Mr. Fortin, local officials showed bias once again when they sought Premier Doug Ford’s help.

He had the power to influence the Local Planning Appeal Tribunal and speed up its process. In response, Premier Ford forwarded the request to the Minister of Municipal Affairs and Housing. Mr. Fortin alleged that this conversation was not in accordance with the established protocols. Developer Dario Zulich has been actively involved in Kingsway Entertainment District, actively collaborating with Gateway Casinos & Entertainment.

The casino operator has a lease for operation at Sudbury Downs that is projected to expire in April 2020. Mr. Zulich wants to buy Chateau Guay Motel and Restaurant located in Kingsway and transform it into a temporary gambling facility. For the time being Gateway Casinos has not confirmed its desire to relocate to Chateau Guay.

Mr. Fortin is known for being a fervent opponent to gambling in Sudbury and within the upcoming project. He founded the Casino-Free Sudbury organization that aims to maintain the area free of gambling activities, citing problem gambling and increased crime rates as the main reasons why. In his extensive file with evidence, Mr. Fortin highlights the casino issue once again this time describing the continuous collaboration between Bryston’s on the Park and the casino operator.

Being the caterer of choice for organized events, the two companies have teamed up on several occasions. Upon Bryston’s expressing support for the Casino-Free Sudbury, Gateway Casinos posed an ultimatum for their future collaboration. The casino operator allegedly said they would not work together until the catering company pulls its name from the anti-casino movement.

When all was said and done, the catering company refused to betray its principles. For the time being, the City of Greater Sudbury has not issued its response to the evidence and allegations. Ontario Superior Court would review the subject, as Mr. Fortin wanted to guarantee the debate would see the light of day.