Kingsway Entertainment District is still a topic of wide discussion in Greater Sudbury and the province of Ontario due to its controversial nature. Tom Fortin is one of the main appellants of the casino complex and entertainment venue that might become part of the project and he took the time to go over the main points of the battle up to this point. 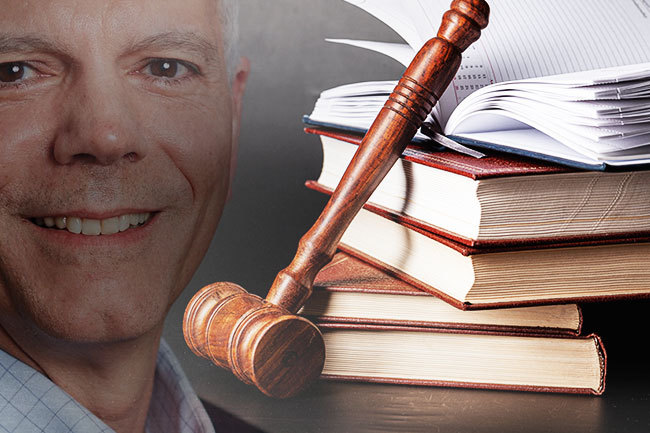 Casino Free Sudbury is a non-profit organization seeking to prevent gambling from taking over the region once Kingsway Entertainment District is finished. Concerns such as problem gambling ad increased crime rates have been expressed in the past and one of the main reasons for this is the high-traffic location of the proposed casino complex. Once finished, the project would attract groups of people and easily-impressionable minds. 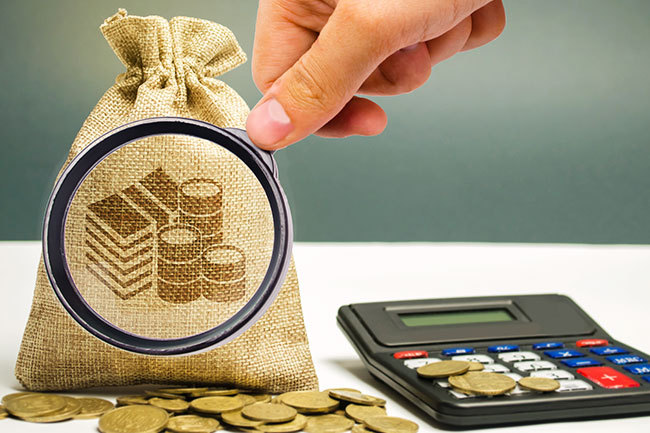 Tom Fortin is one of the main opponents of the casino expansion that might take place in the foreseeable future. Recently he reminded that the controversial situation dates all the way back to the summer of 2017 when the City Council gave its approval of the gaming project. The community was supposed to provide the money needed for an event arena, a casino complex, as well as a hotel tower.

The initial plan for action was to bring the gambling complex in the central area of the city and thus benefit local businesses and restaurants in its vicinity. Regardless of these concerns, local officials voted to see the entertainment complex be built as an integral part of KED instead. Gambling addiction is a concern that has drawn attention to this issue back then.

Mr. Fortin made it clear that the opposition of a casino venue is strong and this is evident by the coordinated appeal that was unprecedented. Upwards of 1,000 individuals and businesses directly affected by the location of the gambling joined the appeal and continue funding the legal battle. More than CA$500,000 have been poured into it up to this point.

Back in August 2019, the official hearing of the Local Planning Appeals Tribunal dedicated to the special zone took place. It aimed to shed more light and possibly propel action. As it has been confirmed at the special hearing, the tribunal postponed appeals hearing to May 5, 2020, a delay that was unexpected but would give more time for ironing out the situation. At the beginning of 2019, investment into Kingsway Entertainment District came to a halt.

Sudbury has spent some CA$2.23 million but it should be taken into account that this is only a fraction of the project’s CA$100-million budget. Mr. Fortin’s projections are that when all is said and done, some CA$3 million would be spent by the city. It should be taken into account that the City of Sudbury is looking forward to reviewing the plans for an intersection and optimized road in the KED construction area, further increasing the money spent on the project.

Mr. Fortin expressed his honest position on the appeal process, as it has occupied his attention for years now. It has taken its toll, but the ultimate goal is what is important for the community as a whole. Last year saw a special fundraising event collecting about CA$30,000 and raising the awareness of this process. March 10 is about to see the second special event in support of appellants striving to improve the community and protect locals.