Great Canadian Gaming is among the leaders in the gambling field, an accomplishment that has been made over years of hard work. This week brought the official issuing of financial performance highlighting the achievements over the second quarter of this fiscal year. The second quarter of fiscal 2019 came to an end on June 30, marking a total revenue of CA$354.4 million. This equates to a 20-percent jump year-on-year. 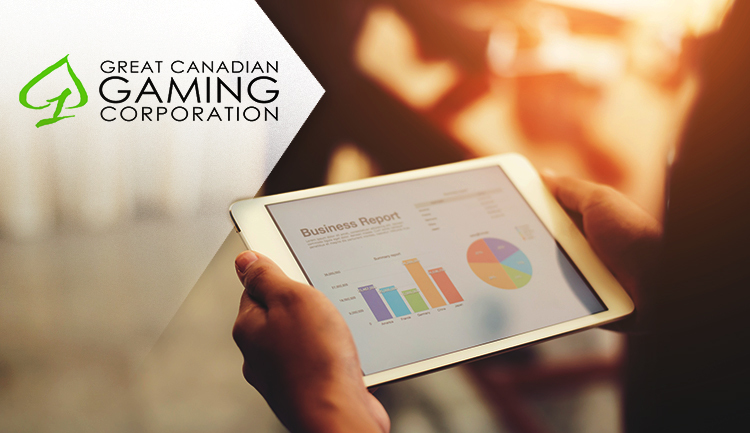 Every quarter of the fiscal year brings new opportunities for evaluating everything achieved but it also makes it possible for the company to set new goals and adjust already existing ones. This is essential for its development down the road. Great Canadian Gaming recently made public its performance over the second quarter of fiscal 2019 which was a period filled with milestone moves and decisions such as the Great American Gaming sale reaching US$56 million.

As a result of this shares sale, the Canadian casino operator gained some CA$47 million, retailing the shares for CA$0.80 per common share. The revenue rates also saw a 20-percent increase when compared to the performance of Q2 2018. Back then, the revenue managed to reach CA$295.2 million. The second quarter saw the introduction of IFRS 16, which arranges everything around leases and their measuring and disclosing.

Shareholders net earnings from continuing operations reached CA$48 million over the second quarter, but it was the IFRS 16 implementation that also had an impact. This second quarter of the fiscal year saw important announcements that would shape Great Canadian Gaming’s future. Back in April, it was revealed that the operator wants to continue managing Casino Ajax.

The agreement with Ontario Lottery and Gaming Corporation, as well as with the Ajax Downs management is going to make this possible. The locals relying heavily on the employment opportunities, as well as the regular gaming revenue allocations it offers welcomed such news gladly. Thanks to the arrangement, the casino operator would continue Casino Ajax management until March 31, 2026.

Furthermore, the contract for operation could be extended for additional 12 years past that point. Elements Casino Mohawk also saw expanded gaming offerings this spring with 1,500 slot machines and 60 table games. Every step of the way was keeping in mind the main focus – Ontario development and future project across the local field. Spending optimization is key when it comes to new projects, Pickering Casino Resort being one of them.

The first phase of the new casino complex is currently under construction and eyeing an early 2020 launch. As it was recently revealed, the casino venue and dining offerings would welcome their first customers at the beginning of next year, following the completion of the first phase. As for the second one, it is going to include the live entertainment venue and a premium hotel tower welcoming people from near and far. Those buildings would be greenlighted at a later point.