This week is a rather special one for Playground Poker located in Kahnawake, as it is about to give a green light to the four-month 2019 Women’s Series. The renowned poker hotspot is projected to launch the multiple-event poker gathering on October 19. All females in the poker industry are welcome to register for participation and show that girl power extends all the way to poker tables and top positions on the official leader board. 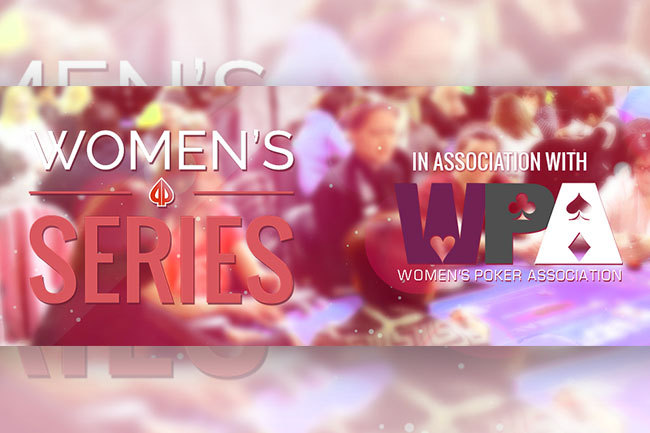 Poker festivals at Playground Poker are known for being among the most popular in the Quebec province. Players from across the region, as well as the country, make their way there for the international stops of major festivals such as the World Series of Poker, the World Poker Tour, and more. 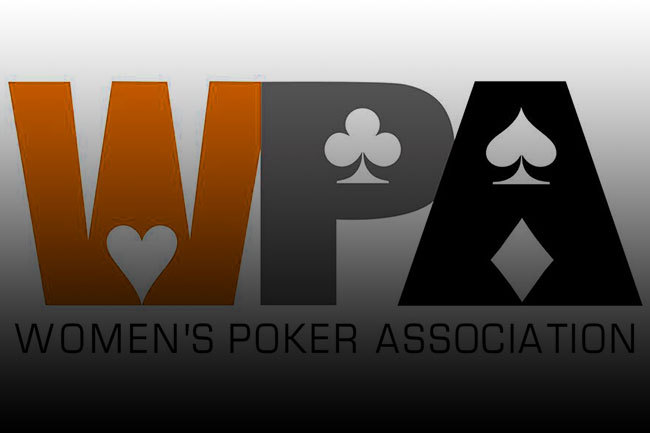 Regular signature events are also the highlight of the month for many players, loving the opportunity of winning big at the Power Weekend events. This week is projected to see the official start of monthly events welcoming women poker players ready to make their way to the big cash prizes awaiting them on top of the leader boards.

This Saturday comes with the first Women’s Series Event that would have its official start at 12 p.m. Mandatory entry fee for participation is scheduled to amount to CA$150 + CA$15, resulting in an affordable buy-in to the premium event. Some CA$10 of every buy-in goes straight to the Final prize pool, a special event that would take place on January 19.

The players that would eventually make their way there would be the top five players of every monthly event leading up to the special date. Moreover, 20 percent of the most accomplished players within the tournaments are going to receive points in addition to their top position. As many as ten of them would have a spot reserved at the Final event in January.

When all is said and done, this means that the Final Event is about to welcome already accomplished players that have outplayed their rivals. November 16 is going to see the second event of this festival, once again with the same entry fee. Guaranteed prize pool for all our tournaments would amount to CA$5,000 with the possibility of it swelling further this mark.

December 7 is projected to bring the third event welcoming solely female players ready to battle for the win. The fourth event part of the 2019 Women’s Series is going to transform January 18 into a heated poker battle. On the following day, the Final would take place on site, reuniting all poker enthusiasts worthy of their spot there.

Entry would not requite a buy-in, whereas the guaranteed prize pool would be determined at the end of the fourth tournament. Playground Poker is known for its diverse poker offerings, this time teaming up with the Women’s Poker Association for the ladies ready to prove they have something to show when it comes to live poker tournaments.