Gateway Casinos & Entertainment remains determined to be part of the Kingsway Entertainment District project despite the delays it is currently experiencing. A spokesperson for the company made it clear that the casino operator is about to continue overseeing Gateway Casinos Sudbury until the new permanent location part of KED is completed, which could take a couple of years. The casino operator remains determined to develop its business in the area. 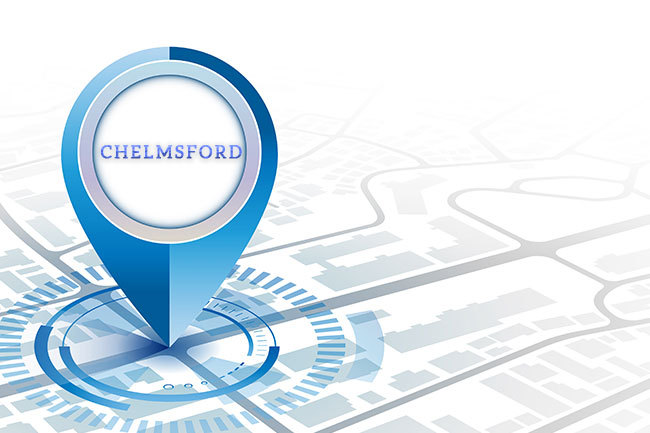 April 2020 is about to see the official end of Gateway Casinos lease at Sudbury Downs. There is a slots venue currently operating there, welcoming patrons from near and far and diversifying racing offerings on the premises of the racetrack. Both parties benefit from the increased flow of customers and they would continue doing so down the road, as it was recently revealed. 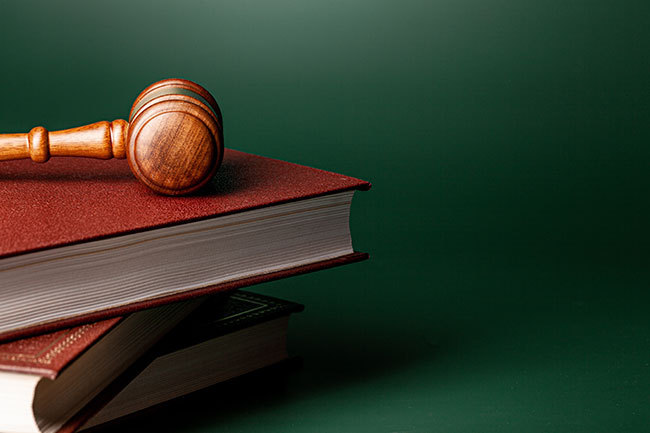 Gateway Casinos would stay put and keep its operation at the slots venue, at least until the permanent well-rounded casino complex is built at Kingsway Entertainment District. Robert Mitchell, Spokesperson for the casino operator, confirmed this information. He also made it clear that the casino operator has not sought alternative casino locations for operation past April this year.

It could be recalled that local developer Dario Zulich wanted to support Gateway Casinos and find the most suitable temporary casino location for gaming offerings, as it became clear that the Kingsway Entertainment District project is going to be delayed. One of the proposed plans for action the Sudbury developer announced was the purchase of Chateau Guay Motel and transforming it into a temporary gambling facility.

At no point did the casino operator confirm that it is also looking into temporary locations for future operation, as its commitment to Greater Sudbury is real. Gateway Casinos wants to see a permanent casino complex with both gaming and family-friendly offerings introduced to the area, as this would further diversify offerings part of Kingsway Entertainment District.

Mr. Zulich also confirmed recently that the casino operator is ready to step back and let local officials take their time and figure things out. The CA$60-million casino location is projected to bring along new casino patrons and support the city coffers with hefty gaming revenue allocations on a regular basis. May 5, 2020 is about to see the appeals against the casino and KED heard by the Local Planning Appeal Tribunal.

The casino complex including a parking lot, official plan amendment, as well as the rezoning application for the casino and the entertainment arena worth CA$100 million, have attracted a total of twelve appeals. All of them are going to be thoroughly reviewed over the course of four days with the official decision being issued by the end of this year. This is a mandatory step ahead of construction resuming, depending on the outcome of the hearing.

Earlier in January, Keith Forrester, Greater Sudbury Manager of Real Estate, claimed that one of the main opponents of the project had allegedly misrepresented previous statements made by Ward 5 Coun. Robert Kirwan. Mr. Fortin used phrases out of context in his 1,500-page affidavit. Back in April 2017, Mr. Kirwan made comments in relation to a previous evaluation matrix PricewaterhouseCoopers had made.