Gateway Casinos and Entertainment recently announced its decision to scrap its plans for constructing a casino resort in the Western Fair grounds vicinity and instead it is now eyeing the South London area of Wonderland Road. Shortly after the announcement was made, the management of Western Fair grounds voiced their own position on the subject, as well as some concerns about their future development sans the potential of a gaming venue. 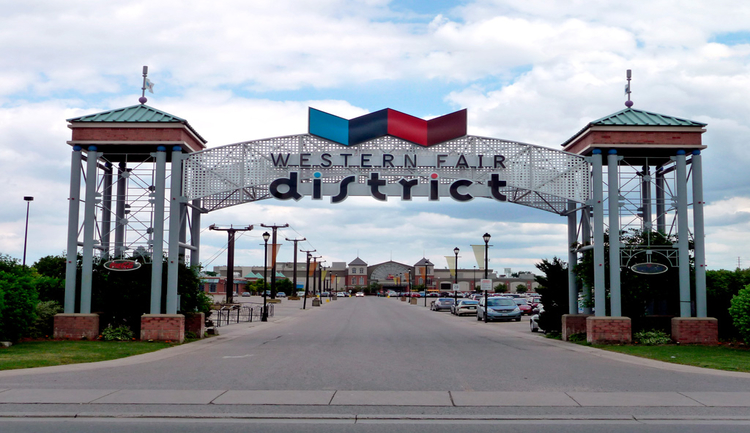 The unexpected announcement coming from the casino developer and operator came earlier this week and was quite a surprise to many individuals closely following the development of the project. Following a year and a half of negotiations and extensive conversation between the London City Hall and Gateway Casinos, there appears to be no progress which eventually prompted the change of plans. This change, however, could have a negative impact on the harness racing field. 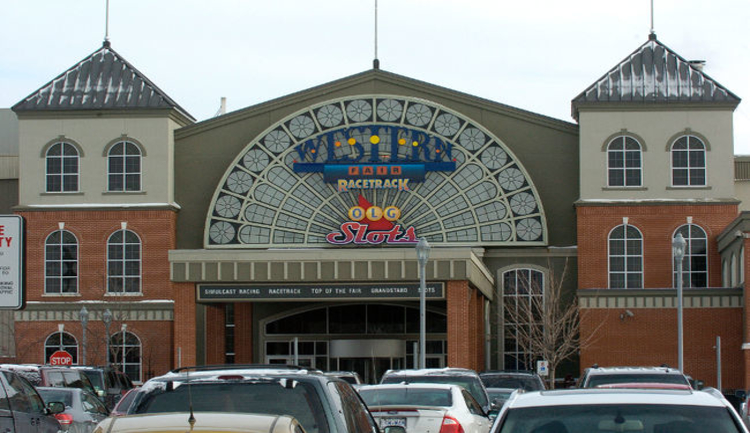 Western Fair President Hugh Mitchell stated that the decision has been expected, after so many months of negotiations and lack of success, but this does not diminish the overall disappointment in the development of events. He also added another concerning outcome of the change of plans, which threatens the future of harness racing in the region. As a result of this decision, the future of Standardbred racing in the area is now at risk.

Thousands of people are currently heavily relying on the harness racing industry for their income, but as it turns out Gateway Casinos’ relocation of construction could mean that the financial support needed will no longer be on the table. Future racing available on site will need substantial support and Mr. Mitchell has already notified Ontario Lottery and Gaming Corporation and the government about the financial side of this support.

The casino venue projected to open in the foreseeable future had the potential to boost Western Fair District’s operation and bring benefits to the horsemen sector of London, thanks to its popularity and the gaming revenue generated through operation. Now the management of the grounds seeks help from the government which is expected to issue its official response in the foreseeable future.

The government will have to provide the location with financial support over the span of the upcoming years, providing the sector with the needed funding to continue its operation and even improve its offerings. When it comes to London and the area, horse racing is one of the trademarks of the city and as such, it deserves protection and continuous support.

Western Fair District’s management has been aware of the shift in location preference of Gateway Casinos as negotiations were in progress. Rival potential locations for the casino complex were also known, as the local market does not provide that many options. In this sense, the decision was not that surprising after all.

The main issue in the negotiations was that Gateway Casinos ended up being unable to meet the previously set by the government standard for funding the locations. The casino venue operation’s integrity was a priority which prompted the search for more favorable operation conditions.

Furthermore, Gateway Casinos is a widely recognizable brand and when it comes to London the operator wanted to introduce a location with its own venue that would fit well in the area, instead of implementing it in an already busy racetrack operation.