Gateway Casinos and Entertainment is ready to reveal more details about its upcoming construction projects and share them with the individuals they would impact first. Rob Mitchell, Spokesperson for the casino operator, recently made it clear that the Kenora casino construction project is on an indefinite pause, as gaming revenue from brick-and-mortar venues is non-existent. 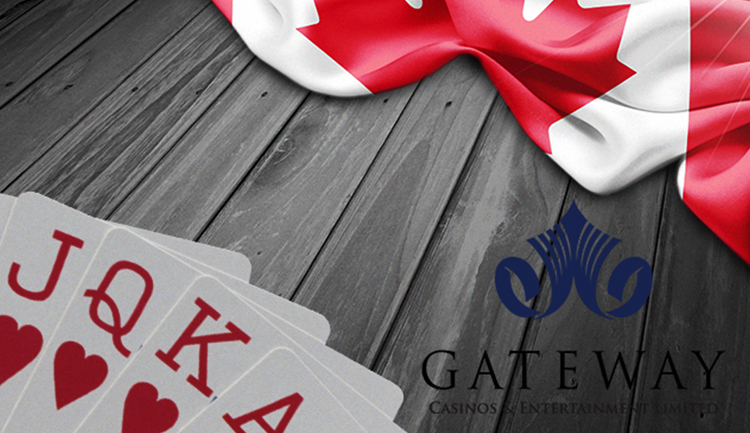 The unprecedented situation around the globe, as well as in Canada has resulted in a change of plans for many businesses. Gateway Casinos is among the leaders in Canada’s gaming field and it could be recalled that the fall months of 2019 witnessed the announcement of some gaming expansion projects for the Kenora region. Projections were that the new casino complex could launch at the beginning of 2022. 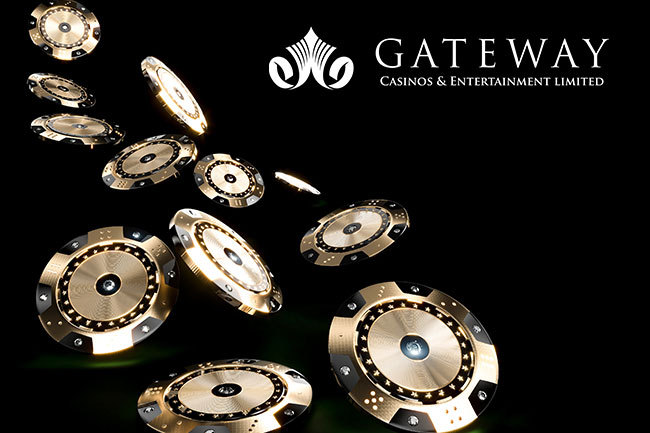 As it often happens, life gets in the way of plans, and some changes would have to take place when it comes to the upcoming construction of the casino complex. Mr. Mitchell confirmed that the main focus right now is paving the way for the official reopening of existing casino complexes overseen by Gateway Casinos. They have been closed for business ever since mid-March.

Once the gaming venues return to their normal pace of work, gaming revenue generated by the casino patrons would be able to fuel further expansion and multiple casino construction projects across the Canadian provinces. The positive boost would be a breath of fresh air for the casino leader which would subsequently boost upcoming casino operation. All 12 of Gateway Casinos’ locations in Canada are closed for business right now.

For the time being, the uncertain situation makes it hard for the casino operator to pinpoint a particular date that would see the launch of brick-and-mortar gaming. Locations such as Casino Rama Resort, Starlight Casino Edmonton, and Grand Villa Casino Burnaby remain closed and projections for their reopening are hard to make. The Kenora casino project is still among the future projects.

Mr. Mitchell confirmed that Gateway Casinos is determined to develop in the area in the upcoming years. The casino developer is about to work with the municipal officials in order to make it possible. Initial projections regarding the casino complex in Kenora were that it would be ready by the first quarter of 2022, but this delay is going to postpone the completion date.

The new casino complex would amount to CA$21 million and bring diverse gaming opportunities closer to the people The facility itself is projected to amount to 23,300 square feet at its completed stage, giving people enough space to enjoy the vast array of gaming titles available at Gateway Casinos’ locations.

The gaming floor itself is about to span over 6,200 square feet and feature about 200 slot devices ready for gaming. The future venue is about to feature slot machines only but gaming tables might be introduced at a later point of its development. As for the family-friendly offerings available on site, Gateway Casinos is about to bring the signature Match Eatery & Public House.