Gaming Policy Enforcement Branch Sounded the Alarm on Money-Laundering in 2013, but To No Avail

Home News Gaming Policy Enforcement Branch Sounded the Alarm on Money-Laundering in 2013, but To No Avail

Gaming Policy Enforcement Branch Sounded the Alarm on Money-Laundering in 2013, but To No Avail

British Columbia and the money-laundering scandal involving businesses in the gambling, real estate, and luxury cars sectors sparked the conversation and investigations into criminal activity, unearthing baffling information in the process. The supposed figure washed with the help of casino venue sprinkled throughout the province reaches CA$1 billion, but what is even more concerning is that 2013 reports warning about copious amounts of cash being washed allegedly went unnoticed by the British Columbia Lottery Commission and the local Liberal government. 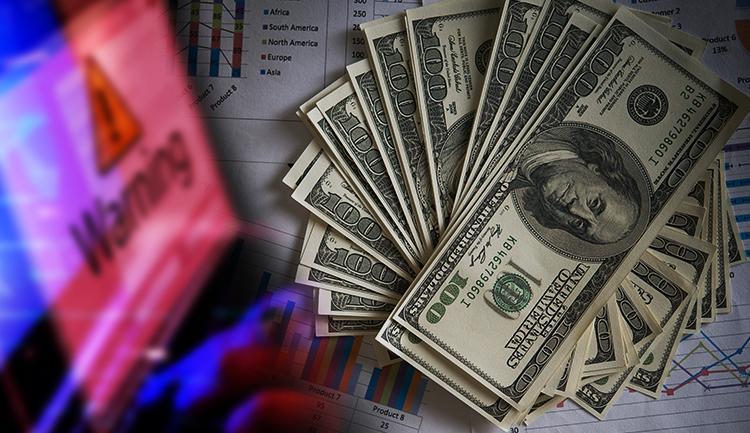 Casino venues within the province provide players with a place to enjoy themselves and try their luck with the help of a variety of gaming offerings. In the meantime, these businesses have also served as a cover for the operation of illegal businesses seeking to launder their dirty cash coming from China, Mexico City, and Bogota. It turns out that the deeper we dig into the illegal activities taking place in the region, the more information appears in the public, for everyone’s dismay. 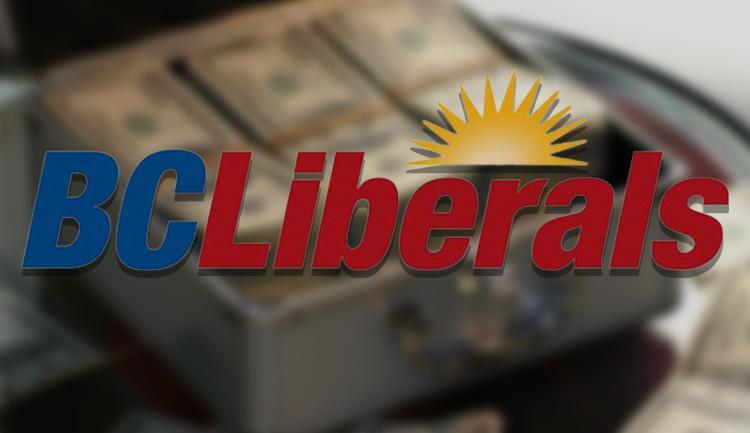 June 2018 saw former RCMP Deputy Commissioner Peter German issue his own report called Dirty Money and this immediately resonated throughout the field having a tremendous impact on the way officials approach a controversial situation such as this one. Attorney-General David Eby is one of the regular speakers on the subject, expressing his own concerns with the magnitude of the money-laundering issue. He implemented the new policy which mandates that every player in possession of more than CA$10,000 proves their cash source.

In Mr. German’s report, the estimated amount of cash washed via casino operation surpassed CA$100 million, but it might turn out a rather modest estimation of the situation. Information revealed with the help of several-year-old internal reports proves that the actual amount of cash might considerably surpass previous estimations. During the time period between 2010 and 2017 more than CA$700 million in dirty cash has been washed thanks to the casino venues in operation.

Joe Schalk, former Senior Director of Investigations with the Gaming Policy Enforcement Branch and Larry Vander Graaf, executive director of GPEB worked on this report back in 2013, which eventually cost them their job. Mr. Schalk was dismissed in 2014 shortly after warning about the substantial amount of cash being washed across the province in 2011.

This information was addressing the issue and Mr. Schalk intended for it to be seen by the assistant deputy minister in charge of GPEB as well as other local officials which could take action and prevent this issue from increasing in scope.

Measures Taken Ever Since Then

Back then transactions and flow of cash of unknown origin drew the attention of the former Senior Director of Investigations which prompted the research. He pointed out that the existing measures aiming to prevent illegal practices of taking place apparently fail to effectively solve the issue at hand, as the flow of money continued. Predictions claimed CA$100 million laundered over the span of 12 months of casino venue operation.

The report strived to cause action and prompt the British Columbia Lottery Corporation to take measures. Despite that, the amount of cash flow with undisclosed origin managed to exceed CA$185 million in 2015. BCLC Spokesperson Lara Gerrits claims that it took the measures it could, subsequently notifying the authorities about its concerns. Prior to the implementation of the new gaming regulation introduced by Mr. Eby, the first half of 2018 saw only CA$2.1 million of potentially laundered cash, as reported by BCLC.

Now Mr. Eby insists that the local authorities receive the needed support in order to battle money-laundering. An improvement to the situation could come with the help of larger funding of both investigations and subsequent actions across the province, which could be provided by Ottawa.

Gaming Policy Enforcement Branch Sounded the Alarm on Money-Laundering in 2013, but To No Avail
Red Flags and Alarming Cash Flow Noticed Measures Taken Ever Since Then