Former Liberal MP Raj Grewal is once again in the spotlight of attention ever since he made it known that he will remain in the parliament following gambling addiction treatment. Now more questions emerged in relation to a special fundraising event last April that amassed nearly CA$600,000. It took place around the time when he was struggling with debts reaching millions of Canadian dollars, but the Liberal Party of Canada denies any further information. 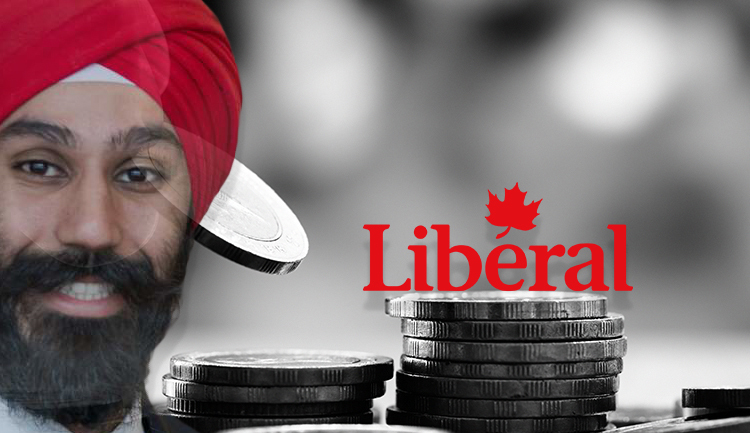 Problem gambling is a concerning issue that could affect anyone who has previously noticed addictive behavior or tendency towards such. Members of the Parliament are also potential victims of the gambling addiction that could fall prey to the attractive nature of gambling. Ex-Liberal MP Grewal has been open about his journey to recovery from gambling addiction and Canadians have followed closely his every move over the past couple of months following his announcement that he exists the Liberal caucus. 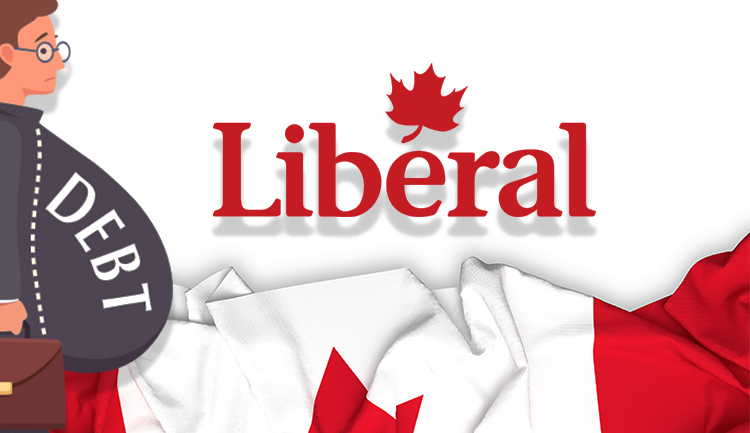 Together with his recovery, high levels of speculation have also been visible throughout the community, as people were interested to know where the millions of Canadian dollars burnet though had come from. In previous statements, Mr. Grewal pointed out that this was personal information and the sole detail he publicly issued was that family and friends have helped him with loans.

However, April 6, 2018 was a special date for many people, as it saw an event hosted by Mr. Grewal transforming Chandni Banquet Hall in Brampton into one of the heated locations in the city. Brampton East Federal Liberal Riding Association hosted the event called A Special Evening with MP Raj Grewal and everyone interested in supporting the fundraiser had the chance to do so in exchange for a CA$500 ticket guaranteeing access to the event.

The #Brampton East Federal Riding Association is hosting a #fundraising dinner on April 6 from 7-9pm at Chandni Banquet Hall in Brampton. For all inquiries, please call 416-948-3665. #cdnpoli pic.twitter.com/rItx5q5bPD

More than 1,200 individuals allegedly made it in, marking a new record for a fundraising event in the area. Estimations show that this event might have amassed some CA$600,000. Prior to this event, fundraising events have witnessed less than 100 guests on average, if we take into account the information provided by the party itself on its official website. The community is interested in such information, which is why it is available online, making the drastic discrepancy even more visible.

The surging interest listed on the website is what provoked interest in many people asking the important questions of whether this has something to do with the raging gambling addiction experienced by Mr. Grewal at the time. Previous fundraising events have failed to reach more than a hundred individuals even in the case when Prime Minister Justin Trudeau made an appearance at a similar event. The party never revealed the exact amount of cash amassed at that event or how it has been spent ever since that April night.

Braeden Caley, a spokesman for the Liberal Party stated that the event itself demands a substantial investment and organization. New Democrat MP Nathan Cullen stated that the Liberal Party’s decision to maintain the exact amount of funds raised, as well as the names of guests is going to trigger further questions. It could be recalled that Mr. Grewal experienced significant issues with problem gambling and generated debts reaching millions of Canadian dollars.

For the time being, he has not revealed the source of the cash he spent in casino venues across Ontario. The one he frequented was Casino du Lac-Leamy situated in the vicinity of the Parliament Hill. He recently announced that he will remain in the Parliament as an Independent MP and continue serving the community, as debts and gambling addiction remain a thing of the past.