BGaming Software – There’s A New Kid on the Block

BGaming is one of the newer casino software developers in the industry. The name may not ring any bells, and that’s because the company was formerly known as SoftSwiss. In Canada, Softswiss built a reputation for being a top-notch cryptocurrency specialist.

After several years in the business, the Belarus-based developer rebranded its content to meet the new demands of the constantly changing online market — and that’s how BGaming came to be.

In this review, we’ll be discussing BGaming’s innovations, content, new games, and show you where it can be played.

Most of the time, rebranding a juggernaut company is expensive and risky, and newly-founded brands rarely live up to expectations. That’s not the case with BGaming, however, which reinvented itself and it did so by retaining all the great qualities SoftSwiss had while adding a few innovations.

When SoftSwiss emerged into the casino realm back in 2008, they had a hard time breaking through in the competitive iGaming market. With so many tech giants already dominating the market, SoftSwiss specialized in creating the auction software in 2012. Not long after, the company began producing casino software.

With a lot of dedication, creativity, and effort, the manufacturer made a name for itself in the industry, and made a few valuable partnerships. Over time, SoftSwiss realized that, in order to stay ahead of the pack, it must bring new ideas to the table.

And this is exactly what happened with the esteemed software developer in 2018 when the company rebranded itself and changed its name to BGaming. This new company became an experienced, yet new brand in the industry. So what did the rebranding actually change? First of all, millions of dollars were poured in to improve the content. To make that happen, SoftSwiss CEO Ivan Montik brought in a team of iGaming experts.

A massive portfolio of over 2,000 games that were created under SoftSwiss license was extended with new releases. The first three — Platinum Lightning Deluxe, Aztec Magic Deluxe, and Fire Lightning were introduced at the ICE 2018 conference in London, together with the new brand. 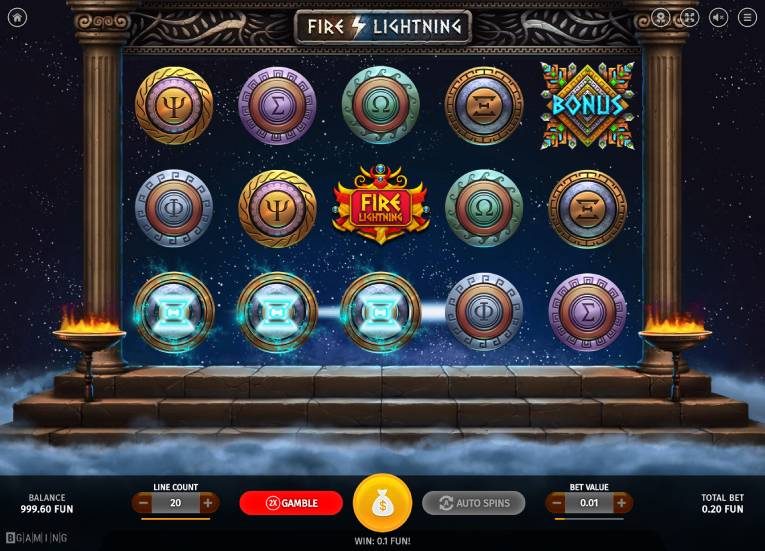 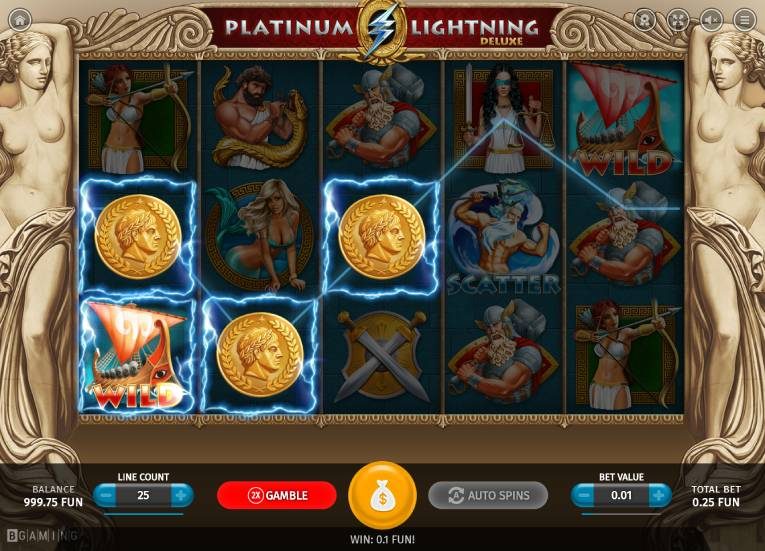 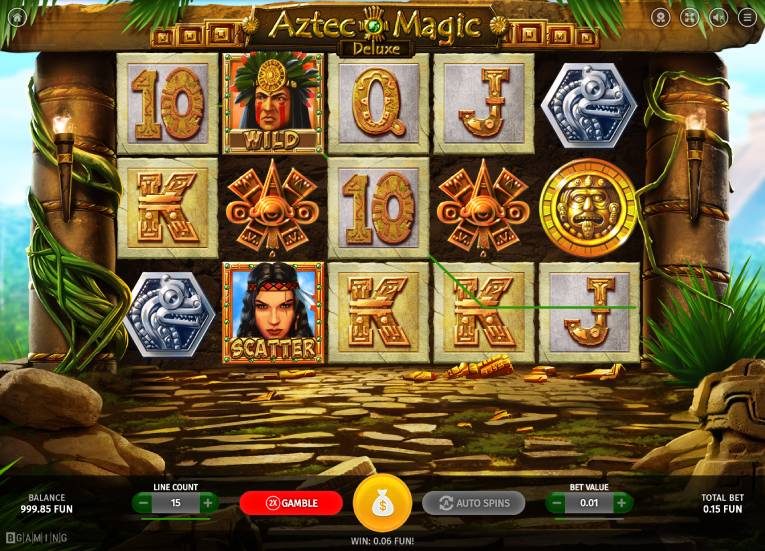 What’s even more significant is that the company kept its focus on Bitcoin and mobile gambling which were (and still are) the two leading tech trends in the industry. With a lot of software providers still trying to catch up to the latest technological tendencies, BGaming was among the first ones in the niche to create quality products and good offers.

BGaming was the pioneer of casino games that support cryptocurrency play. On top of that, they also provide a first-class API and a wide assortment of games, which is why over 50 different casinos teamed up with the provider.

All casino BGaming game categories were produced by SoftSwiss, from video poker games like Wild Texas and Jacks or Better to slots and table games. Among card games, you can find titles such as Texas Hold’em, Oasis, baccarat, Let it Ride, and blackjack varieties like Double Exposure, Surrender, and Multihand, to name but a few. Also, BGaming has produced several roulette variations — European, American, French, and Multi-Player.

The majority of developed games are slots, and the platform also includes aggregated packages, with combined releases from Amatic, NetEnt, Endorphina, NYX, Play’n Go, and Belatra.

As for in-house titles, BGaming has mostly produced 5-reel slots with the number of lines varying from 9 to 25, and sometimes even more. Wilds, Scatters, and bonus rounds are some of the common features integrated into these games.

The newly designed games under the BGaming label include Platinum Lightning Deluxe, Aztec Magic Deluxe and Fire Lightning. These are actually creations taken from the old collection and then upgraded. More games are expected soon.

In terms of visuals, BGaming’s creations don’t quite live up to the standards of the industry-leaders like Yggdrasil Gaming or NetEnt. We must give credit where credit is due, as there are a few impressive exceptions. The company’s games boast an autoplay feature that allows a user to select between 25–1000 spins with an auto-stop option on a win. Unfortunately, there is no turbo play mode integrated into BGaming’s titles.

The RTP of BGaming’s slots is listed within the help section of the developer’s latest creations. Their games start around the 95.95% RTP and go as high as the 97.31% RTP. Compared to industry standards, BGaming’s games are less expensive to play.

Yes, all their titles are optimized for mobile play. In fact, the developer is one of the leaders in the mobile casino market.

The casino software manufacturer uses a fairness feature that allows users to make sure the games are fair. On top of that, the provider is frequently audited for fairness by third parties.

Where Can I Play BGaming Titles?

You can play BGaming releases on over 50 casinos. BitStarz, Playamo, BetPhoenix, and 90Dakika are just a few popular options.

BGaming has its main office in Curacao and production in Belarus.

Can I play BGaming titles from Canada?

Yes, you can! Most of the casinos that offer BGaming’s releases are Canada-friendly.