Fort Erie Racetrack is among the hotspots for live racing especially this summer, when all eyes are set on the second leg of the Canadian Triple Crown. However, this week saw an unfortunate event of a racing horse falling in a sinkhole that was efficiently solved. The six-year-old Mr. Changue fell in the sinkhole while the horse was peacefully grazing. The quick reaction of horse people paid off. 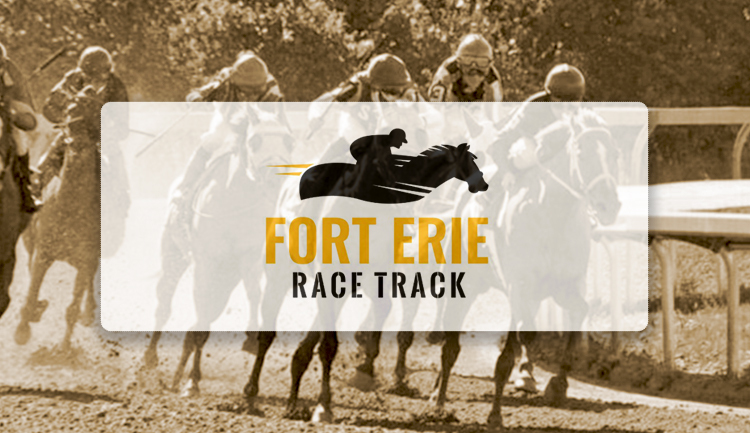 When it comes to horse safety, all racetracks do their best to provide the needed conditions for their horses on a day-to-day basis. Fort Erie Racetrack is no exception, as it puts their well-being first. Sometimes, however, life gets in the way and there are factors that could not be foreseen. Such is the case with the damaged water main that ended up creating the conditions for a sinkhole to occur. It should be taken into account, that the cavity in the ground is not near the racetrack.

Horse Falls in a Sinkhole while Grazing 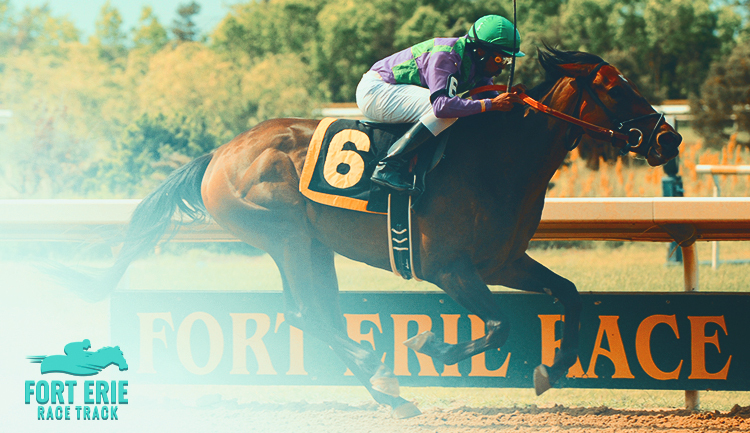 Water erosion is what causes the sudden collapse of a seemingly steady part of the ground. This process could be accelerated by a considerable pressure applied to the specific area, in this case, the presence of a grazing horse on top of the unsteady ground. This is what happened at Fort Erie Racetrack this Thursday to the unsuspecting animal.

A quick reaction is crucial in such situations and the Fort Erie Fire Department firefighters were among the first people to take care of the fallen horse. Security and racing office staff that averted the crisis in a time-efficient manner and in the best way possible joined them. The individuals part of the Fort Erie Racetrack staff have been trained for situations like this one and it showed.

The Large Animal Emergency Rescue Training is a mandatory program for all individuals employed and responsible for the well-being of the animals on site. Tom Valiquette, Chief Operating and Financial Officer of the track was quick to express his gratitude to everyone involved in the rescue operation.

The six-year-old horse that was rescued has as many as five races finished since January, which have amassed some CA$8,831 for the team. Since the beginning of his racing career, Mr. Changue has managed to generate some CA$92,184 in winnings. This month is special for the racetrack, as the CA$400,000 Prince of Wales Stakes is about to transform it on July 23.

All eyes are set on that date, as prominent names are about to race. In order to attract as many participants as possible, the management recently made it clear it is going to bring a noticeable surge to the racing purses. They are going to witness a five-percent jump that would be visible in the remaining weeks of the 2019 live racing season.

Approval was given by Horsemen’s Benevolent and Protective Association of Ontario and the Board of Directors of the Fort Erie Live Racing Consortium. One Bad Boy was able to outrun all rivals during the first race of the Canadian Triple Crown at Woodbine Racetrack and the three-year-old colt is about to return for the second leg along with other promising horses such as Mister Macho Man, Avie’sFlatter, and Skywire.