Fort Erie Racetrack would strive to improve its offerings in the foreseeable future and witness an increase in the revenue as a result. This would guarantee the sustainability of the emblematic race course, as the management works on a strict plan spanning over the next seven years of operation on site. The budget for this year is also subjected to extensive review and consideration, in order to bring the best results and boost performance. 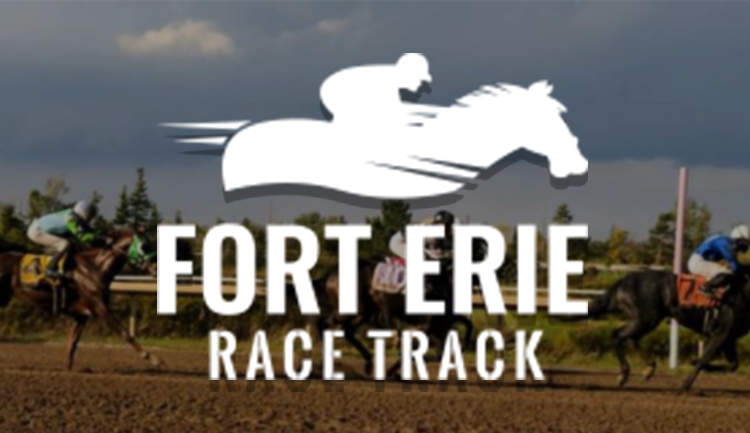 The past years have seen a decline of interest levels when it comes to the location and this has been evident ever since the Ontario government decided to put an end to slots operation at the racecourse. This happened in 2013 and it was a devastating blow to the operation of the entertainment location, seen by many as a preferred spare time activity. Community members already involved in its offerings used to receive special CA$10 coupons for slots action and enjoy their time there.

Sustainable Future is Eyed by the Racecourse 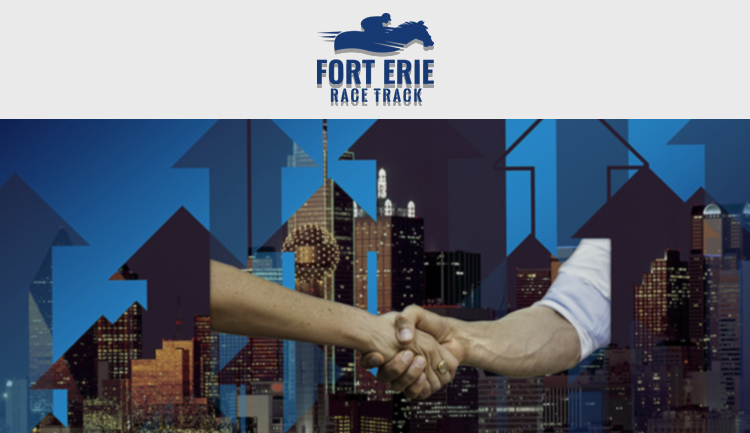 Now more than ever, the location is prepared to make a move in the right direction and utilize cash allocations in order to provide local horsemen with the right conditions for proliferation and successful operation. The consortium overseeing operation is currently devising the plan for action and one of the first changes that would be implemented very soon is that purses would swell 20 percent.

Tom Valiquette is the Chief Operating and Financial Officer of the Fort Erie Live Racing Consortium and he stated that horse racing enthusiasts will be among the first individuals to witness the results of this improvement. Staff members will also see a surge in their compensation, which would rank the racecourse among the competitive ones. Some CA$1.8 million would be invested in various projects to the likes of water truck improvement and renovation of the track rails.

In addition to that, improvement to the broadcast transmission, in alignment with the Alcohol and Gaming Commission of Ontario’s recommendations would also be needed. Players will sense the change very soon, but there are new additions to the consortium’s board of directors as well. Garry Possler and Stanley Fishman recently joined the team in at-large positions. What would trigger even more excitement is the fact that this year there are going to be 40 live race days on site of the race track.

It could be recalled that October 2018 saw the racetrack management deny the opportunity to welcome slots operation on site once again. Finance Minister Vic Fedeli announced that some racecourses could welcome slot machines with the help of new deals, but Fort Erie declined the offer.

Instead, the location was willing to bag regular allocations that would boost its overall operation in the foreseeable future, potentially improving the horse racing sector in the area. The arrangement was negotiated between Fort Erie Live Racing Consortium and Ontario Lottery and Gaming Corporation.

Due to the inked non-disclosure agreement, the conditions coming with the deal remain secret, but the results are evident. However, it was confirmed that the main incentive and thought process behind this decision kept horse racing in mind.