Competitive video gaming or eSports as it is commonly referred to is an activity that enjoys the attention of people of all age groups due to its unique nature. Durham College of Applied Arts and Technology in Oshawa aims to keep up with the trends dedicating this Tuesday to the official launch of its eSports arena. The college competitive video gaming team Durham Lords would be able to train there for their next major tournaments across North America. 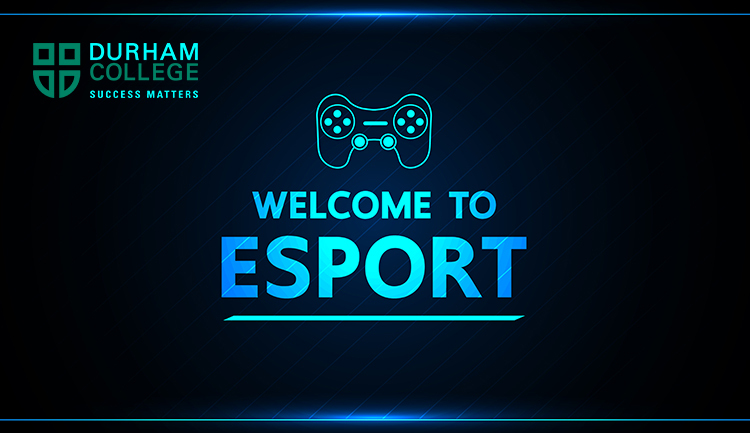 Nowadays an increasing number of people become interested in the specifics of eSports and the entertainment potential it has on offer. Enthusiasts could watch professional gamers showcase a stellar performance and triumph against their rivals. The games are also quite immersive for everyone involved. What is truly rewarding for many individuals, however, is the gambling potential of eSports, which allows betting on the outcome of battles and more. 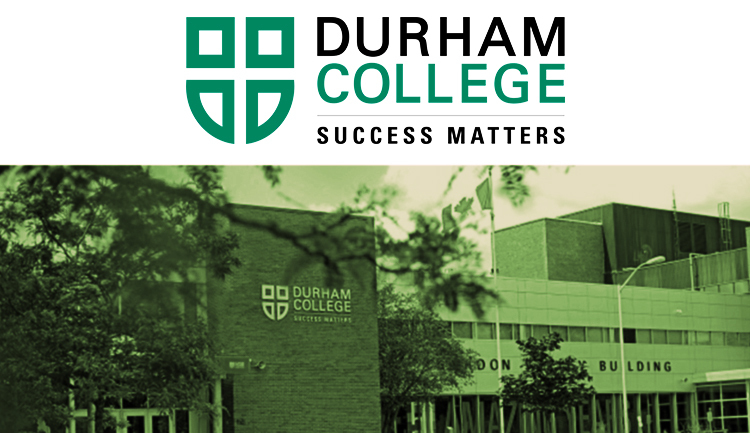 In order to represent Canada in the best way possible a premium arena for training is essential, which was the main goal of the Oshawa college. In order to ensure that the Durham Lords have space for training that lives up to the expectations and is able to match their proficiency, the college worked on the 3,000-square-feet gaming space for quite a while.

This week was earmarked as the official launch one and everyone on campus was eager to see what the hype is all about. It is important for the new arena to solidify the notion that eSports could be a reliable source of income and a career that could make players famous in no time. Relying on their gaming skills only players in successful teams are able to ink sponsorships with leading brands worldwide.

Arena manager Sarah Wagg pointed out that her experience in the field has shown her that there is a specific attitude towards competitive video gaming. This might stem from the fact that not many people really make an effort to learn more about the activity. Now Durham College wants to make a statement and support the growing industry that is projected to surpass US$1.6 billion on a global scale by 2021.

Mrs. Wagg stated that the college should provide an opportunity for everyone to express themselves and work on their skills in premium conditions. This is going to be easier than ever with the help of the new gaming arena where the next Canadian top eSports player could train on a daily basis. As many as 46 fast computer configurations will offer a myriad of opportunities for gaming, streaming, and broadcasting.

The arena would also be able to host local competitive video gaming tournaments in the foreseeable future, as it also features a spacious lounge that could welcome up to 120 viewers for live events. Durham College launches its groundbreaking eSports arena amid increasing support of the activity and a general shift of attitude among Canadians.

Recently, Mintel conducted a curious study and issued the information in its Attitudes toward Gaming report. According to the findings of the research, 96 percent of the young Canadian males between 18 and 34 enjoy video games, while 22 percent of the Canadians consider eSports equal to traditional sporting events. This year is also going to see the launch of the first Canadian eSports stadium called The Gaming Stadium in Richmond.