Poker enthusiasts from near and far have the chance to participate in yet another poker challenge offered by Club Regent Casino this fall. Making the first days of September even more special than they already are, the gaming venue is ready to give green light to PlayNow Poker Championship offering five days of live tournaments and chances of winning big. September 4 brings the official first day. 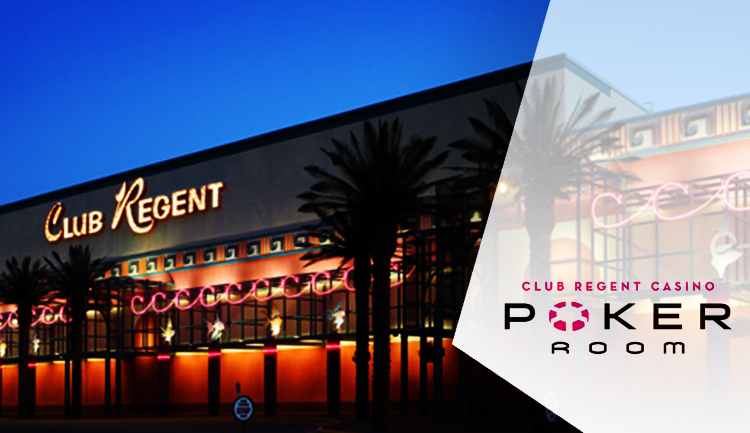 Live poker entertainment would soon make Winnipeg one of Canada’s poker capitals, as Club Regent Casino prepares for the official first day of the PlayNow Poker Championship. The prize pool for this poker festival reaches CA$500,000. September 4 comes with poker action launching at 7 p.m. with the official first event featuring CA$170 + CA$10 as a mandatory entry fee. Players should be quick when registering for participation, as this first event comes with a 200 players cap. 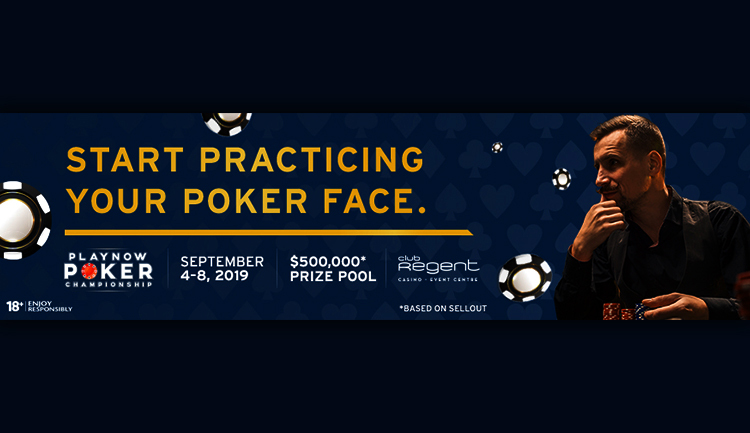 For those down on their luck, re-entry option is also available. They will have the chance to make a second entry in this tournament up until Level 6 of the live poker action. Every player would commence their race towards the big cash prizes with some 7,500 in chips. September 4 would also offer diverse Single-Table Satellite events, each of which welcoming up to 10 players with buy-ins between CA$50 and CA$120.

The second day of action would introduce the No-Limit Texas Hold’Em Tournament starting live action at 2:05 p.m. Every participant would have to pay some CA$550 + CA$50 registration fee in order to receive starting chip stacks of 15,000 in chips. This second event would welcome up to 260 individuals ready to fight for the top positions.

This day would see action until Level 22 is reached. All survivors would have to reunite at 1 p.m. on the next day. September 5 would also feature Single-Table Satellites. Friday is about to bring two stages with parallel poker action, ready to welcome an even larger poker crowd at Club Regent Casino. Stage one would greet all Thursday survivors playing until the Final Table is reached.

The second stage would greenlight an entirely new event – the No-Limit Texas Hold’Em Turbo Bounty Tournament starting at 2:05 p.m. This event comes with CA$225 + CA$50 + CA$25 registration fee guaranteeing the player a seat at one of the poker tables. Each of them would receive 10,000 in chips, but the maximum number of players is set to 260. This day would have to see the end of this tournament ahead of the Main Event on September 7.

The culminating point of PlayNow Poker Championship would start at 12 p.m. and every enthusiast would have to pay CA$1,000 + CA$100 in order to register. This event’s starting chip stack reaches 25,000 in tournament chips, whereas re-entry will be accepted prior to the start of Level 7. This penultimate day would see poker action leading up to Level 15 after which action would have to be postponed until the next day.

September 8 would once again feature two stages of poker action, the first one welcoming Main Event survivors for their last battle towards the Final Table and the grand prizes. It would commence at 12 p.m. The second stage would offer a No-Limit Texas Hold’Em Tournament to those who could not make it to the Main Event final levels. It would feature CA$375 + CA$25 registration fee and a starting chip stack of CA$10,000 in chips.