The past several months have been more than special for Casino de Montreal that is turning 25 and managed to fill them with extensive celebrations and generous cash prizes for many patrons. The latest announcement came in relation to the signature Vegas Nights that started on January 14. Mr. Luc Cecyre was the lucky winner and brand new millionaire since he bagged the CA$1-million that marked the last one of the Vegas Nights. 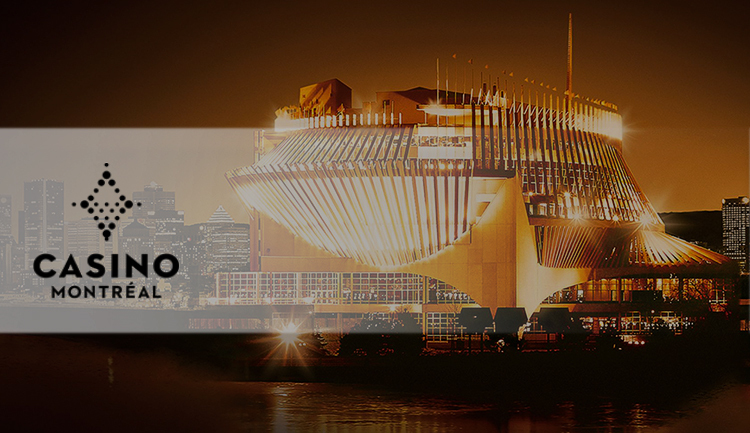 A quarter century is a considerable period of time for a casino venue and this calls for celebrations offering a wide array of emotions and prizes. One individual who is a permanent resident of the South Shore area became the fortunate player who claimed the ultimate prize hitting the million mark. Mr. Cecyre is going to remember this March as it had a lucky start, but also because he was present on site of the casino venue when they announced he is the winner.

Luc Cecyre Becomes Millionaire in a Matter of Hours 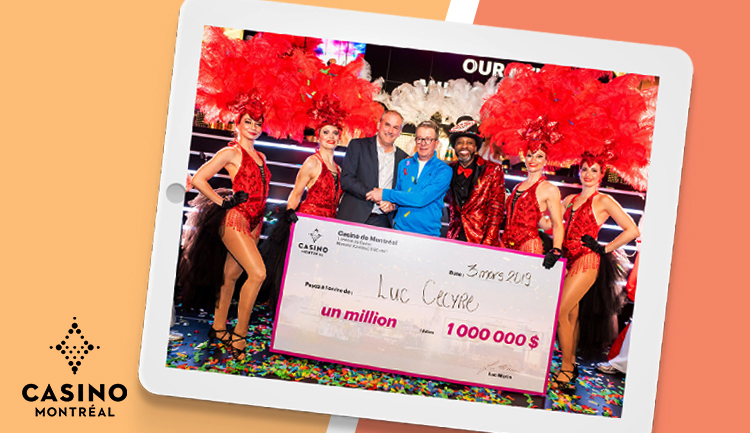 The lucky winner was present when his name was drawn and even though he found it hard to believe, his plan for action was already devised. When he was asked about his next move, Mr. Cecyre said that he is going to make a night of it and celebrate his prize with his family and close friends at the casino venue.

He also pointed out that California is at the top of his bucket list at the moment, as he would like to work in his golf skills there on their next family vacation. Ever since January 17 Vegas Nights has been in progress and captivating the attention of all casino patrons with its prizes. Thursday to Saturday up to 50 individuals per night interested in participating had the chance to enter the fast-paced race and potentially lay their hands on cash prizes reaching CA$7,000.

Their entries generated in the process of gaming action were later on included in the ultimate draw on March 3. In order to make the Vegas experience even more special, players also had the chance to say I do at a very special Chapel of Love and be wedded by the King himself. For those who want to make sure their life of a happily married couple is even more carefree, special rings were up for grabs.

A red ring resulted in the immediate entry for the CA$1-million draw. In addition to that, live entertainment featuring performances and DJs added to the overall splendor of the Sin City. Gaming action progressed all the way to February 23 when preparation for the grand draw commenced.

All participants in the gambling bonanza were notified when the special day is and that the lucky winner will be announced at 7 p.m. However, ahead of that draw players also had the chance to win smaller prizes reaching CA$5,000 upon their arrival at 2 p.m. on March 3. Four lucky players had the chance to claim those prizes.

Once their name was drawn, players had some 15 minutes to make their way to the special area and claim their prize. Celebrations continue next week with a special poker tournament marking the anniversary and featuring a CA$25,000 guaranteed prize pool.