This year is a special one for Caesars Windsor as it marks the 25th anniversary since its first day of operation. Many things have changed over this period, but the best is yet to come and Regional President Kevin Laforet made this clear. He made it clear this Tuesday that the location has been a landmark in the region and would continue growing and developing in the ever-changing gaming field of Windsor. 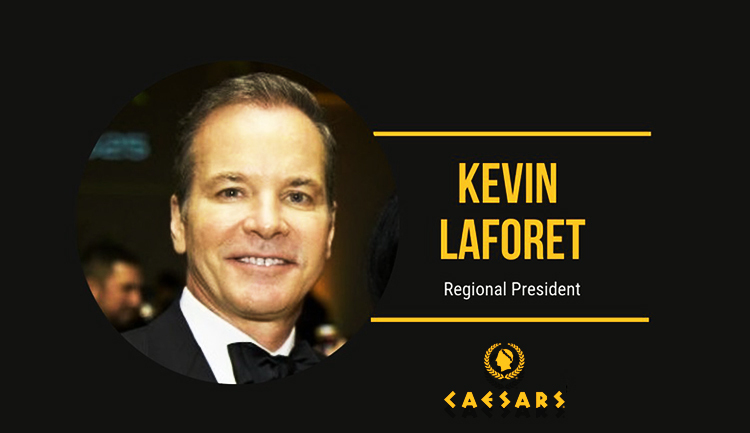 The year 1994 was a special one for a number of reasons but Caesars Windsor made it an even more significant one. Ever since its first day of operation, the casino location made it clear that it aims to upgrade the local gambling field and make it a much more pleasant one down the road. Even though it operates under its current name since December 2006, players were eager to see where the project would go from then on.

Casino Venue with a Long History 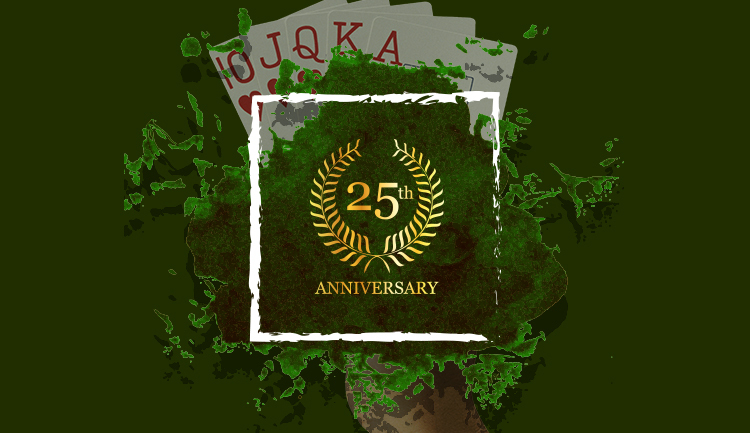 The rebranding also brought the Augustus Tower, a 27-story hotel, as well as a 5,000 seat entertainment center, and convention space. The casino location is appealing to both Canadians and Americans, due to its convenient location. This means that it has to be as competitive as possible offering the latest casino entertainment potential.

The Cosmos Lounge available on site is not only a great area for various events but also the place where casino management recently spoke in relation to the celebrations. Caesars Entertainment and Ontario Lottery and Gaming Corporation representatives were present on site. Mr. Laforet made it clear that the first commercial casino venue in the region would continue its efforts to boost the community with its regular casino allocations and more.

Individuals from near and far make their way to Windsor to try their luck and enjoy the more family-friendly offerings available at Caesars Windsor. Thousands of locals rely on the steady income provided by the casino complex and its steady flow of guests and casino patrons.

In addition to local management, Lori Sullivan, Chief Operating Officer of the Ontario Lottery and Gaming Corporation, also chimed in saying that the corporation is proud to witness the development on site. Throughout the past 25 years of operation, the community has been able to bag over CA$87 million thanks to Caesars Windsor’s operation on a regular basis.

A percentage of the gaming revenue is being allocated to the host community and later on used for funding of various projects. The most recent allocation reached CA$2,169,255 for the fourth quarter of fiscal 2018. When all was said and done, Windsor was able to witness allocations of CA$9,173,168 between April 1, 2018 and March 31, 2019, making for a quite successful year of operation.

Furthermore, the casino venue has also been able to pour more than CA$15 million into the community through the Caesars Windsor Cares program and various HERO volunteer initiatives. Projections are that the location is going to become even more competitive with single-event sports betting launch. This would make the casino venue competitive to venues located in the US that are already offering a full spectrum of gaming.