Caesars Windsor is ready for the official launch of in-person gaming on a provincial and national level. Even though the casino venue has been preparing for quite a while now, the management might have to wait a while longer, until Ontario greenlights brick-and-mortar casino venues. Kevin Laforet, President of Caesars Windsor, stated that the hotspot it ready to welcome casino patrons. 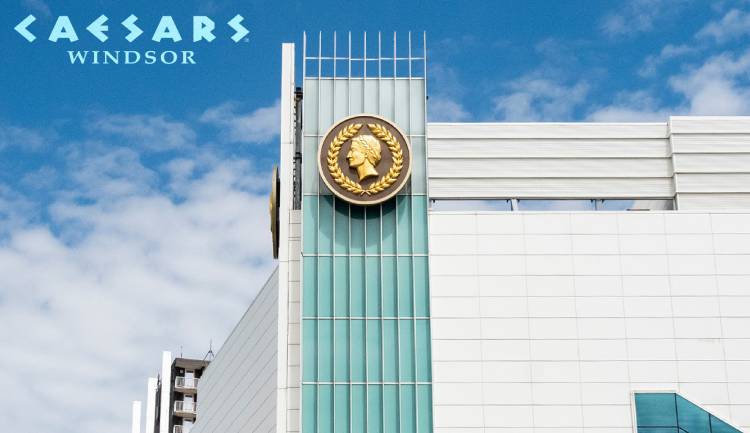 Ontario Lottery and Gaming Corporation mandated the closure of all brick-and-mortar casino venues back in March and ever since then, they have remained closed. The Crown corporation has relied on the diverse portfolio it has up for grabs on its online gaming platform called PlayOLG.ca. Online gaming has increased in popularity, but it might be time for the return of in-person gaming. 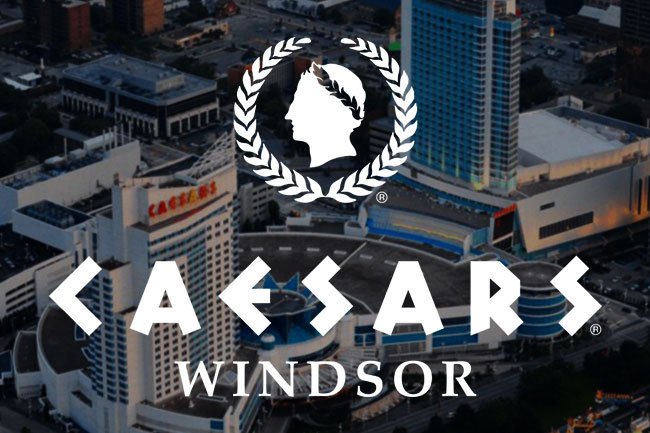 Caesars Windsor has been working on its official reopening for several weeks now, preparing for the day when the Government is about to make it clear that the business reopening plan is moving on to its next phase. Mr. Laforet pointed out recently that the casino hotspot near the border is ready to welcome its gaming patrons as soon as possible.

The preparation for the official reopening involved the introduction of a comprehensive health and safety plan that aims to be beneficial to both the casino patrons and the casino staff members making their way there on a day-to-day basis. The plan for action received the approval of health experts and was implemented in a timely manner. At the moment, Ontario is on its second stage of the reopening plan.

In this sense, casino gaming is still unavailable in the region and Casino Caesars will have to wait longer for its official reopening. This phase of the reopening plan does not include casino venues and gambling halls. However, Mr. Laforet had some thoughts to share regarding the timeline of reopening in Ontario when compared to other Canadian provinces, as well as some of the neighboring states.

The President of Caesars Windsor stated that Ontario’s government has taken into account the regional businesses only, instead of seeing the neighboring regions and their approach to relaunching. In this sense, Windsor was among the last regions to see the first reopening phase launch while other regions were already returning to their normal pace of life.

He made it clear that this delayed process could end up seeing competitive casinos reopen before Caesars Windsor. This is a scenario he wants to avoid, as the gaming hotspot is already prepared for its official reopening. Across the border, states to the likes of New York State and Detroit are already working on their reopening plans, and casinos are projected to welcome their first patrons in months very soon.

June 18 saw the official return of in-person gaming at Seneca Niagara Resort and Casino, one of the tribal gaming hotspots in Niagara Falls, New York. The same date also saw the official launch of the gaming halls located in Irving, Salamanca, and Cuba. June 25 was the next important date this month, as Seneca Nation of Indians reopened Seneca Buffalo Creek Casino.