Gateway Casinos & Entertainment is on a constant pursuit of expansion and bringing a premium gaming experience to its players on a day-to-day basis. London, Ontario is about to see the official start of construction of a new casino complex that is projected to create new job opportunities an attract a crowd. The casino operator recently revealed more about its future project amounting to CA$75 million. 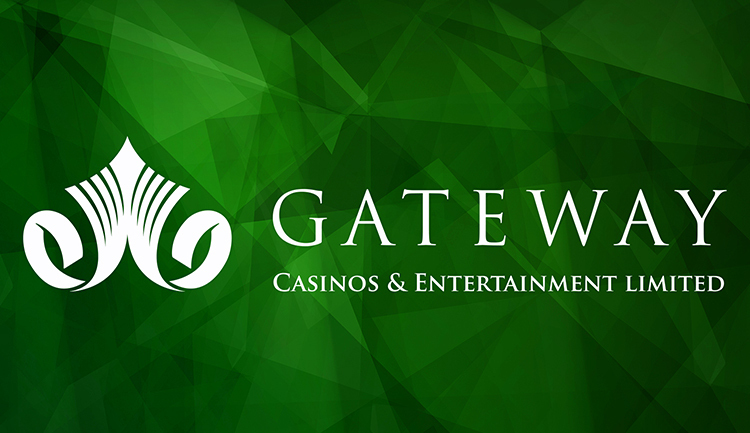 Creating new entertainment locations is crucial for the development of a given business, especially when it comes to the gaming one. Gateway Casinos is preparing for major construction in London, Ontario, a project that has stirred the pot in the past and that is also essential for the future appeal of this area. Starlight Casino London is projected to become the next hotspot in London, fusing both gaming potential and more family-friendly offerings welcoming everyone. 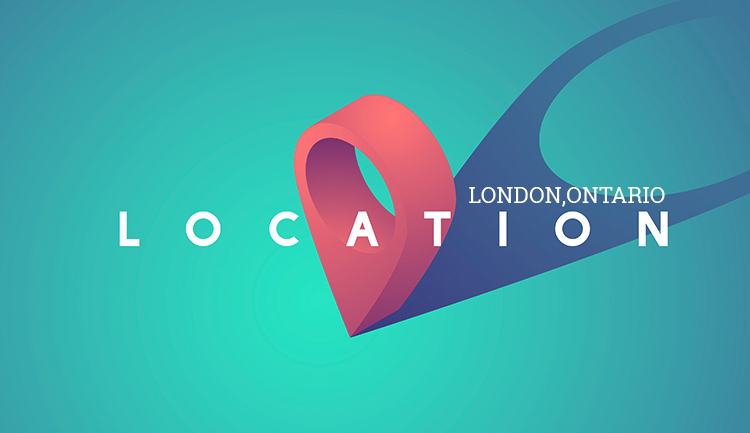 The project is going to equate to CA$75 million and strive to bring quality experiences for everyone interested. This does not target solely gaming enthusiasts, but also families and parents with children excited to try the fine dining available on site of the casino complex. It is going to be located in the south side of the city, a decision that was initially announced mid-December 2018.

As previously announced, it is going to be constructed at 3334 and 3354 Wonderland Rd. S., between Bradley Avenue and Wharncliffe Road. Such a controversial move nixed all pervious conversations that envisioned a casino venue part integrated into Western Fair District. The previous plans included a gaming hall built there and supporting the local horse racing sector with regular gaming revenue allocations.

The negotiations have been in progress for years before the casino operator decided it would be best if the future Starlight Casino London is an independent building. Former Mayor Matt Brown witnessed the conversation that eventually hit a wall, but Gateway Casinos recently reported that current Mayor Ed Holder has facilitated the conversation and the project development has moved further.

At this point, projections are that the new facility is going to launch operation in 2021, fully equipped for meeting all expectations. As a result of that, the job market would witness the creation of up to 700 job positions around the location. Taking these expectations into account, it is safe to say that the new casino complex is going to be among the bigger Gateway Casinos developments.

Obviously, the casino element is going to be a leading selling point for Starlight Casino London, as some 100,000 square feet would be dedicated to the gaming floor. Some 900 slot machines would be installed once casino construction is over. In addition to those, the casino would also bring some 40 table games making for a well-rounded experience.

It could be recalled that the initial plan for action equated to a CA$140-million casino complex including a hotel building. Upon further evaluation, Gateway Casinos decided it would focus on the gaming and entertainment potential of the new complex. The land has already been purchased from concrete company N-J Spivak Ltd. and it is time for the zoning application that would receive an approval in the foreseeable future.