Casino de Montreal was the second target of the group of criminals who allegedly conducted a financial fraud at Casino du Lac-Leamy in August 2018 which remained secret until early December. Once the criminals realized their fraudulent scheme gives results they decided to try their luck at Casino de Montreal, making an unsuccessful attempt at stealing more than one hundred thousand Canadian dollars. 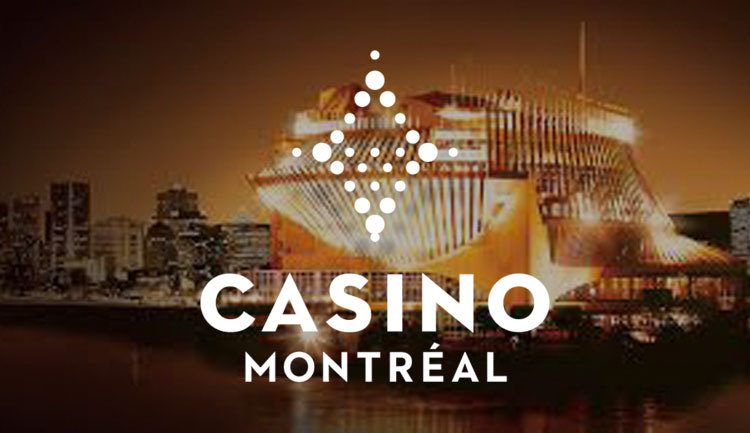 Criminals become more inventive in their ways, especially when it comes to casino operation and the possibilities of fraudulent activities it provides. In the past, people have made attempts at stealing money from casino venues and this is probably one of the most popular criminal fantasy, but real life is not Hollywood. The criminals who supposedly stole CA$1 million from the premium Casino du Lac-Leamy wanted to make a second hit with the help of the winning approach. However, the opportunity they took advantage of at the first casino did not present itself at the second one.

Even though the news about the supposed fraudulent activity was kept secret for several months after the happening, casino employees in the region were notified that they should be observant and careful when it comes to regular casino operation. Even though the two casino facilities are located within 130-mile distance, the criminals were determined to continue their quest of generating more stolen cash from casino venues.

Moving east their goal was Casino de Montreal, yet another premium location that has become iconic for the region. As such, it appears to have been a challenging enough goal for the two crooks. Regardless of their efforts, they turned out being unprepared for the level of security they were welcomed by. Estimations show that the Montreal gaming facility was at risk of serious fraud if it was not for the previous hit at Casino du Lac-Leamy.

For the time being, no information has been issued as to when the attempt of robbery took place. The casino venue management is careful when issuing information regarding the fraud that took place, as this might get in the way of locating the remaining individuals of the criminal group.

It has been confirmed recently that Sûreté du Québec, the national police force that oversees Quebec province succeeded in arresting two individuals directly linked to the Casino du Lac-Leamy fraud. Both Sunilkumar Patel, 52, and Yuan Wang, 40 hail from Ontario and the operation was conducted in close collaboration with the Ontario Provincial Police in order to achieve the best results in a time-efficient manner.

Now that the two criminals were cuffed, several other perpetrators linked to the scheme are also being sought by the police for questioning. It could be recalled that the original fraudulent scheme utilized fictitious payments that ended up making the trickery possible. One of the criminals at the casino venue requested a cash advance while gambling, an action that should receive the guarantee of a financial institution. However, the second fraudster played the part of the bank and verified the transaction.

Essentially, with the help of two payments, the criminals managed to bag CA$1 million and make their way out of the casino venue. Loto-Quebec which oversees operation on site preferred to maintain the exact amount of cash stolen in secret, but well-acquainted sources were quick to reveal it. This accomplishment marked the biggest hit on the gambling developer and operator, a repetition of which was prevented by employees at Casino de Montreal.