When it comes to the gaming world, there are often situations of conflict, which eventually trigger lawsuits such as the most recent one, filed by the former Chief Executive Officer of Bluberi Gaming Technologies. As it is stating, the company sues Callidus Capital Corp. for some CA$228 million accusing it and its executives of implementing various specific manners of operation which eventually led to Bluberi’s insolvency. 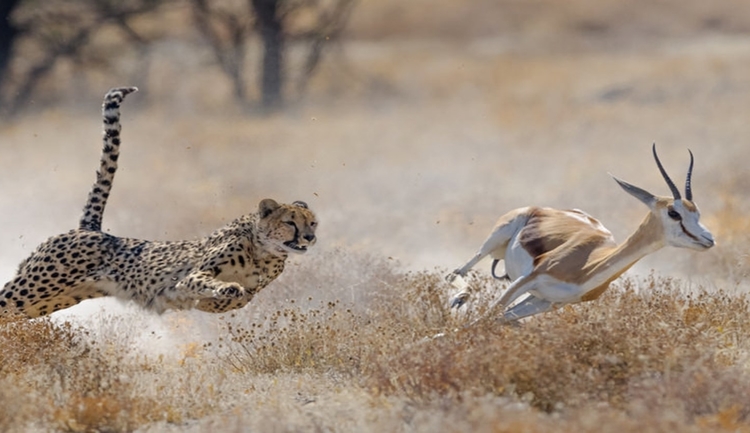 The last days of this year saw a lawsuit being filed with accusations of predatory practices eventually leading to hundreds of millions of damages. The company previously known as Bluberi Gaming Technologies is now in a legal battle against the Canadian lending company owned by private equity firm Catalyst Capital Group Inc. According to the allegations listed in the suit, the lender implemented damaging practices which led to Bluberi swelling its debt. 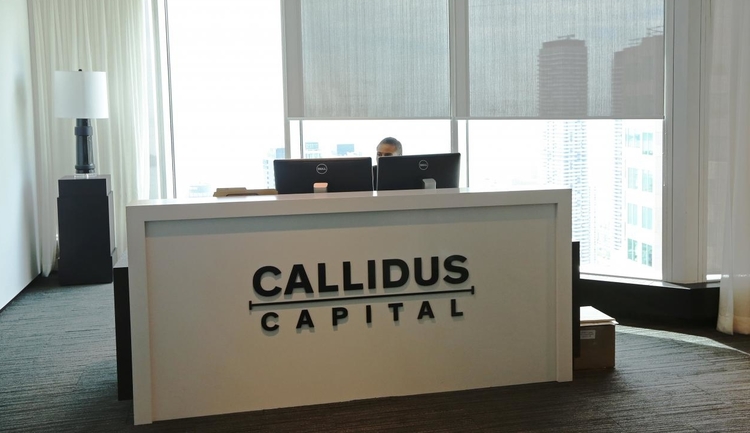 It could be recalled that in 2012 Callidus Capital Corporation purchased assets of Bluberi, providing it with its expertise and financial support. Projections back then stated that the upcoming years would see business growth and development of many new offerings, as well as an expansion of the gaming company, elevating players’ experience. The ultimate goal was to elevate Bluberi’s operation from gaming software provider to a company able to sell fully operational devices to casino venues.

The company had an operation in markets to the likes of North and South American brick-and-mortar casino venues and mobile gaming. This ambitious move needed significant financial support, which eventually prompted then-Chief Executive Officer Gerald Duhamel to seek the assistance of Callidus Capital. After the deal was arranged Michael Starzynski was appointed to the Chief Operating Officer position for Bluberi and an initial loan of CA$18.5 million was inked.

Under the new government, the company was supposed to develop its operation focusing more on the tribal gaming field and its gaming potential. The following National Indian Gaming Association Mid-Year Conference and Expo, as well as the Global Gaming Expo, were the first big congregations to see the refreshed Bluberi.

A total of three casino venues operated by Native American tribes were the main focus of Bluberi’s operation from that point onward. Mr. Duhamel claims that soon after that, the lender began changing the borrowing terms previously established between the two parties involved in the arrangement. Interest rates saw a surge which led to payment complications for the gaming company.

Former Bluberi CEO claims that the predatory practices were purposefully employed by Callidus and he is now on the pursuit of compensation amounting to CA$198.6 million in addition to CA$30 million for covering other damages. In response to this, Callidus issued a special statement pointing out that the claim filed with the Quebec Superior Court is far from the truth and holds no ground in court. Upcoming weeks are set to see more development to this story, as it unravels and potentially reaches a conclusion.

It could be recalled that the first months of 2018 were rather tough for Callidus, as it reported a net loss of CA$171.6 million for the fourth quarter. This marked a significant plunge in comparison to the CA$58.5-million net loss generated year-on-year. In addition to that, April also saw the company’s shares plunging to their lowest-ever point of CA$3.7 per share.