British Columbia and the money-laundering scandal that has been raging in the past several months does not appear to be coming to an end, as more individuals chime in and share their stories. Joe Schalk, former Senior Director of Investigations for British Columbia Gaming Policy Enforcement Branch said that the government was notified about the copious amount of suspicious cash washed via casino venues and this might have been the reason why he was fired. 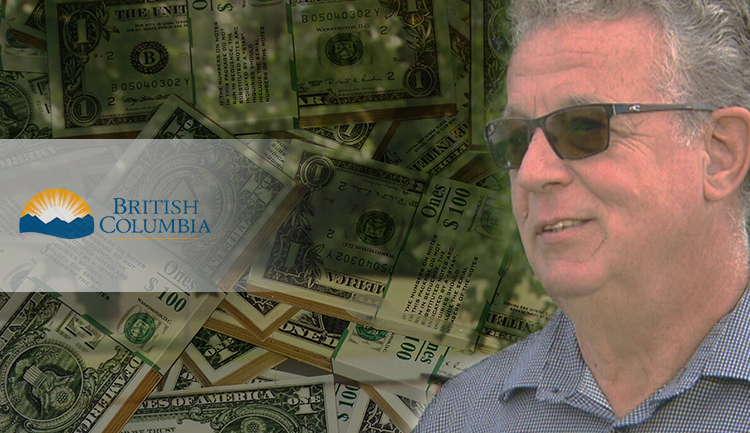 It could be recalled that the summer of 2018 saw former Mountie Peter German issue his special report unearthing scandalous revelations about casino laundromats that were used for washing nearly CA$2 billion of suspicious cash. In his extensive report called Dirty Money, he made it clear that the casino venues in operation were unaware that there were illegal activities happening on their premises and they saw nothing suspicious. 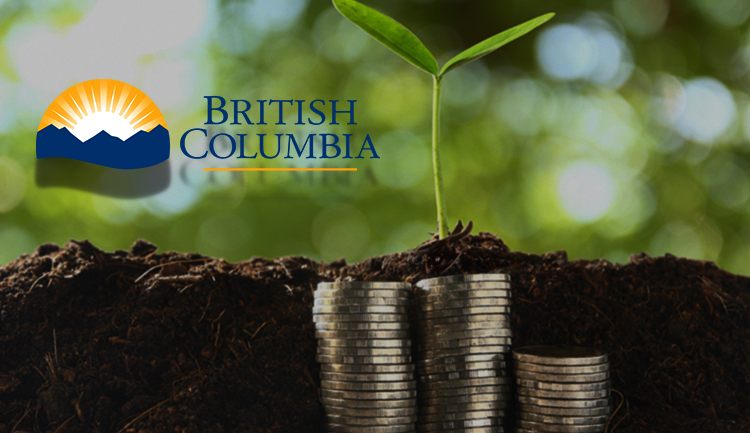 Upon reading through the report and seeing this conclusion, individuals working at the British Columbia Gaming Policy Enforcement Branch were baffled, as ever since 2008 they have been signaling the British Columbia government that there is something wrong with the flow of cash detected in casino venues across the province. One of the highly discussed examples of such cash flow took place in River Rock Casino in Richmond.

Mr. Schalk stated that back then the branch reported up to CA$1 billion in laundered cash to the government, seeking its assistance and action preventing further illegal practices. No action was taken at the time, but 2014 brought an unexpected turn of events for him. According to Mr. Schalk, he was dismissed without a reasonable explanation, which leads him to think that the money-laundering reports might have been the cause. He said that if there were a public inquiry, this would be the piece of information he would submit.

Public inquiry seeking more information and the community input could happen in the foreseeable, as it is often discussed in the past few weeks. Supporters such as Attorney-General David Eby, Vancouver City Councilor Christine Boyle, Premier John Horgan, as well as federal Minister of Border Security and Organized Crime Reduction Bill Blair have also backed the opportunity of a public inquiry as a crucial one at this point.

The Alcohol and Gaming Commission of Ontario continues to seek the truth behind the suspicious third-party cash buy-in that took place at the casino venue in 2017. As much as CA$200,000 in cash was brought in and exchanged for casino chips by Lisa Gao, an employee of the casino venue. Her registration was revoked after an extensive investigation.

Another striking event taking place at the same casino facility involved previously banned loan shark Paul King Jin. According to recent discoveries possible thanks to the 1982 Access to Information Act, Mr. Jin was allowed to continue his loaning practices at the gaming floor despite the 2012 ban BCLC imposed on him.

River Rock Casino’s management did not stop him from entering the casino venue and eventually washing some CA$4.2 million over the span of two years. Details show that the gambling facility itself might have seen nearly CA$5.3 million laundered via the familiar third-party scheme involving other loan sharks. Upcoming weeks are expected to see more people potentially joining the public inquiry support movement and pressuring the government to make it a reality.