Money laundering is a serious concern across British Columbia and the gambling field has already seen extensive probes and scandalous discoveries about its true magnitude. Now the government received two long-anticipated reports that also take into account the real estate market in the province, as well as horse racing tracks and the luxury cars field. 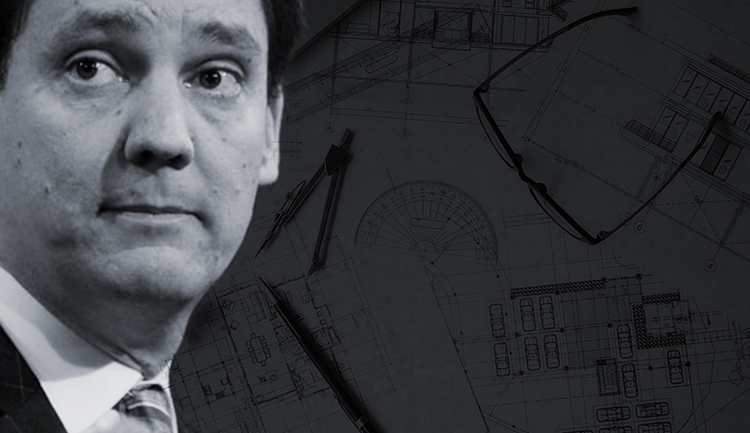 Peter German, a former deputy commissioner of the Royal Canadian Mounted Police, issued his first report on money laundering called Dirty Cash in the summer of 2018 and ever since then British Columbia has been digging deep into the murky waters of the local gambling field. According to the information provided by the report, for years on end, casino venues have been a convenient laundromat option for dirty cash linked to Asian high rollers utilizing underground banks. 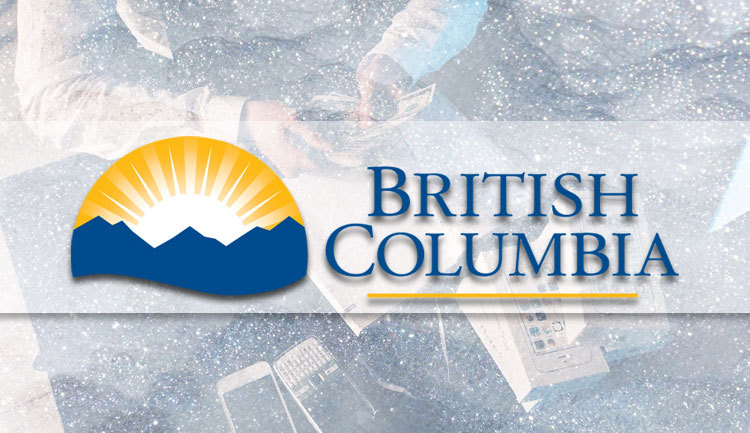 Over the past few months conversation around the two new reports has been suggesting that they would be issued by the end of March. The information listed in them would aim to shed more light on the true spectrum of money laundering possibilities within B.C. Mr. German worked on the over 300-page report ever since September when he was commissioned to do so.

British Columbians supported his work with their online contributions of pieces of information. B.C. Attorney-General David Eby received the report and review process has now commenced. The information it contains would be extensively reviewed by provincial officials in a time-efficient manner and issued publicly. This is a mandatory step before a report issuing, as the information it contains could threaten ongoing investigations across the province.

Concerns that money laundering might be taking place in the real estate field arose when housing prices continued rising over several years. This slowly but surely made Vancouver the highest-priced market in Canada that very few Canadians could afford. Vancouver police report confirmed some 1,200 Lower Mainland real estate purchases in 2016 were later on linked to individuals with a history of criminal activity.

The second report that Mr. Eby received is the final result of an expert panel that aimed to introduce practical steps for battling money laundering in the real estate sector, as well as in the horse racing and luxury cars ones. The report aims to introduce a complete set of recommendations including alternative regulations and the implementation of a new language to existing ones.

Such a move is projected to be beneficial for the field and prevent any means of evasion that could facilitate further laundering of dirty cash. Finance Minister Carole James pointed out that maintaining transparency is a must and actions should be taken. The same panel of experts in the field among which former deputy Attorney-General Maureen Maloney concluded that B.C. real estate field provides excellent conditions for thriving money laundering efforts.

As many as 11 of the recommendations offered by the Dirty Cash report have already been implemented across the gambling field of British Columbia. This has already shown results when it comes to the transaction of large quantities of cash in gambling facilities across the province. Some of the plans for the near future also include the introduction of a watchdog specifically working on gambling and cash laundering.