Atlantic Lottery Corporation wants to protect its players across the Atlantic Canadian provinces from frauds and anything that could jeopardize their levels of trust in the Crown corporation. Its recent announcement warns players to keep their eyes peeled for frauds taking advantage of misinformation. They should not trust letters in the mail telling them that they are eligible for a grand prize. 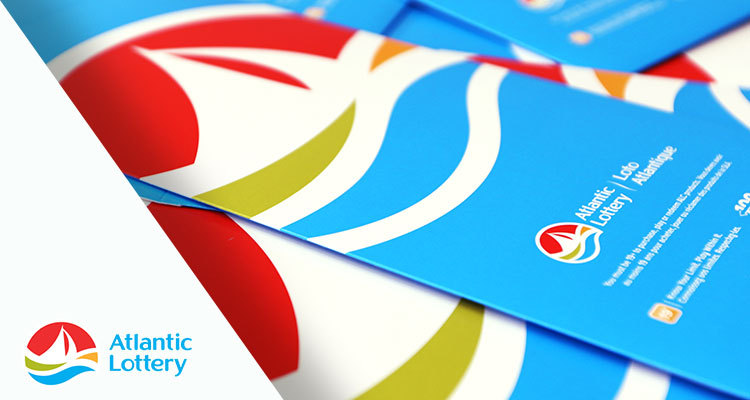 The lottery corporation reminded it would never reach out via mail and seek their personal information. A winner has to contact the Crown corporation and report they have won a lottery prize. The regulations mandate that this happens within 52 weeks of the draw date, giving them enough time to contemplate on the possible impact a large amount of money would have on their life.

Beware of the Mail Scam 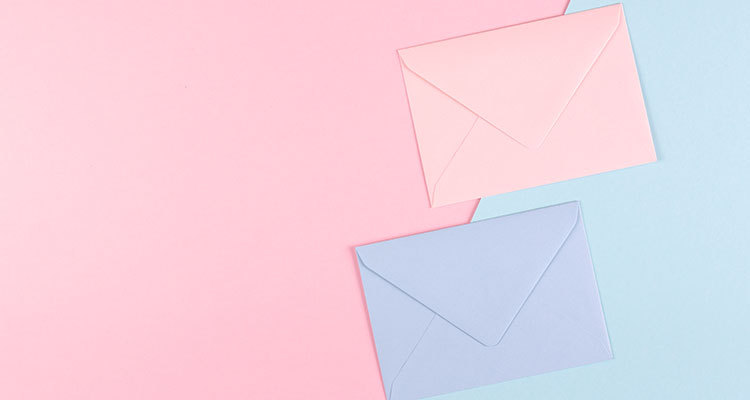 Fraudulent schemes using the lottery as a disguise have taken their toll on Canadians and people of North America throughout the years. Better Business Bureau revealed earlier this year that upwards of 500,000 individuals across North America have fallen prey to scammers taking advantage of their personal information. The scheme usually seeks the information, to facilitate the money transfer.

Scammers need the victims’ names, personal address, as well as crucial financial information that later on enables the criminals to withdraw large amounts of cash from players’ bank account. Offering sensitive information to criminals is enough for them to take control over one’s life and put the fraudulent scheme to work.

Atlantic Lottery Corporation made it clear that the information flow is directed towards the Crown corporation, instead of in the player’s direction. In this sense, receiving a mail informing a player they are eligible for a grand prize and all they have to do is provide sensitive information to facilitate the transfer should not be trusted. Individuals concerned about the subject and seeking help could contact the Crown corporation’s Customer Care Center at 1-800-561-3942.

It could be recalled that the beginning of this year saw the report of an 81-year-old woman defrauded of US$250,000 in a similar scheme. Over the span of 10 months, she had been sending regular payments to fraudsters based in the US, claiming to be representatives of Bank of America. They contacted her via a letter, telling her that she was eligible for a cash prize of US$750,000.

All she had to do is pay the mandatory state and other taxes, as to receive the prize. While players are being warned about the dangers lurking, a jackpot winner has yet to claim CA$1 million. December 22 is about to see the expiry date of a winning ticket sold in Charlottetown. It could make someone CA$1-million richer and the only condition is timely action.

The winner should contact Atlantic Lottery Corporation ahead of that date and prove they are the winner that has been hesitant over the past nearly twelve months. The corporation reminds that players are responsible for the claiming of every prize they become eligible for. They should check their clothes, drawers, as well as books around their homes, as the tickets tend to be rather easy for misplacing.