Alberta is on the verge of crucial changes, which could prove to be beneficial for charitable organizations throughout the province, a move prompted by the Rural Municipalities Association’s recent study. The last Municipal District of Willow Creek’s council meeting took the time to review the study and all conclusion it makes, eventually sparking a debate on whether revenue distribution change is necessary. 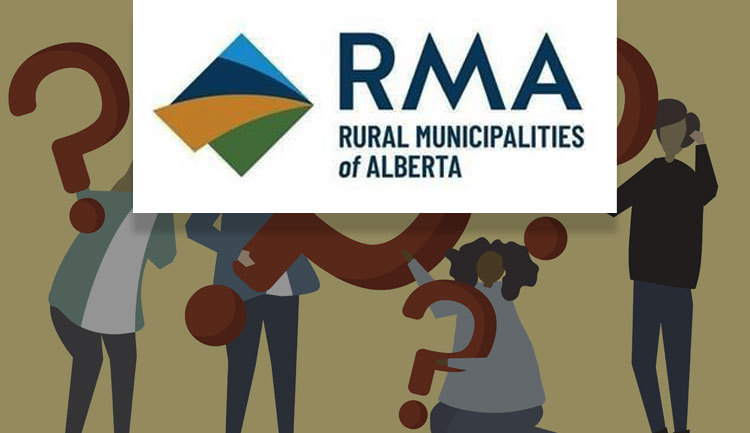 In an attempt to bring changes and improvement to Alberta’s gaming field the association recently issued its latest study indicating that the provincial unique charitable gaming model is in need of improvement, as it has not seen a major upgrade since 2010. This would be done in order to ensure that casino charity revenues are distributed in an equal manner among charitable organizations that are directly related to gaming venues operation.

Charitable Model In Need of Improvement

According to the study, there is a serious discrepancy between the amount a larger city’s casino event related to a charitable organization could amass in comparison to other smaller municipalities. A clear example was given with the help of a comparison between Calgary and Lethbridge, both featuring casino charitable operation. The study shows that one event in the larger city could amass some CA$66,524 for a charitable organization related to it.

In the meantime, a similar casino event taking place in the Lethbridge area has the potential to generate CA$30,226 for a charity organization, a considerably smaller amount that fails to meet the expectations of all parties involved. Furthermore, an even wider gap could be seen when it comes to Edmonton, another of the larger communities in Alberta. Such organized casino event could draw enough players to generate averagely CA$75,777, whereas the rural regions of Calgary could amass about half of that – CA$45,623.

The situation gets even more concerning when it comes to the smaller communities where there is a casino venue in operation to the likes of Red Deer and Medicine Hat. The former one has the capacity of amassing some CA$22,026, whereas charitable organizations in the latter one see only CA$14,638. This serious variation in the amount organizations receive across the province is what prompted the recommendations for improvement.

The meeting saw different positions being expressed, as not all council members were willing to agree with the findings of this study and the guidance it offers. One of the ways in which these serious gaps could be filled to an extent could be the implementation of a revenue pool. As much as 20 percent of the revenue would be collected and then allocated across charitable organizations, in order to ensure that the current discrepancy is reduced and conditions are fair for everyone.

Division 6 Coun. Evan Berger was one of the opponents of these changes, pointing out that some municipalities would be deprived of a larger sum of money than others would be and in the long run, this model might fail to achieve its initial goal. There are 10 regions in Alberta that feature casino operation utilizing this model and as many as 19 casino venues operated by individuals on behalf of their organization.

Ever since 2003, this model has been in existence. The first phase of the charitable model review features an online poll and organizations have until February 8 to share their thoughts with Alberta Gaming, Liquor, and Cannabis. As for the second phase, it will give residents a chance to speak their mind up until July this year, potentially proposing more approaches.