The end of one year brings the beginning of a new one and this is usually the perfect time for overviewing the past twelve months with the good and the bad. This is also the time when gaming revenue is being looked in perspective, such as the Alberta one which managed to reach new heights thanks to the largely popular video lottery terminals. 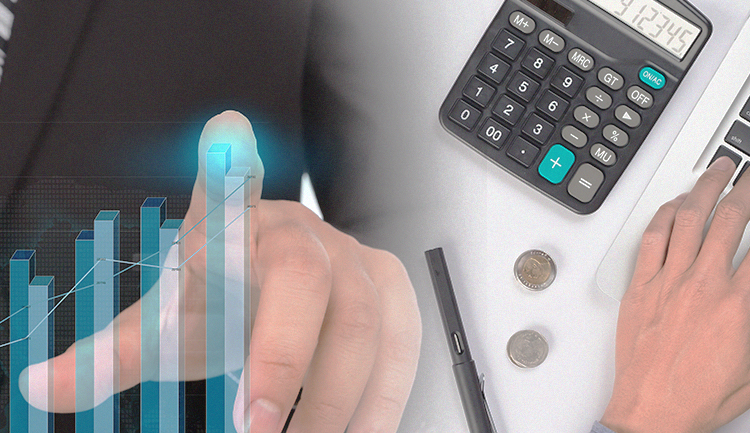 As it turns out, the year 2018 has been quite successful when it comes to gaming in Alberta, recently confirmed by revenue reports. After two consecutive years of surging gaming revenue and unsatisfying performance, 2018 demonstrated great performance when it comes to the revenue generated by gaming offerings across the province. It reached a total of CA$1.736 billion marking a considerable increase year-on-year. 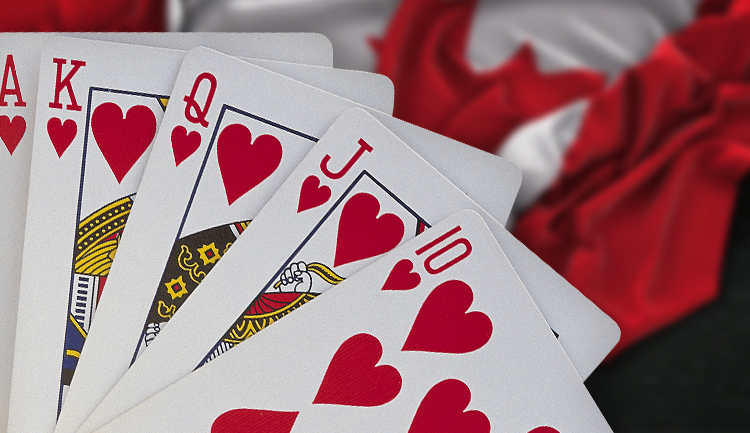 The positive development and upwards movement was boosted by video lottery terminals, largely popular across the province, as well as casino slot machines and electronic bingo, both preferred offerings. Players are more driven towards the interactive games that feature bright colors, flashing lights, and music. The increase over the past twelve months reached CA$4 million – news worthy of celebration.

Casino slot machines were able to draw CA$1,126,508,000, the largest portion of the overall gaming revenue. Video lottery terminals bagging CA$598,074,000 follow them closely. Electronic bingo managed to rake in the smallest revenue over this period reaching only CA$11,482,000. The annual report issued by Alberta Gaming, Liquor, and Cannabis shows the significant increase in comparison to the CA$1.732 billion amassed across twelve months of gaming operation in 2017.

Back then slot devices saw CA$1,133,302,000 in revenue, whereas video lottery terminals managed to attract only CA$587,107,000. It should be taken into account that the increasing time and money people spend gaming in casino venues is both a positive and a negative indicator. The positive thing about it is that it clearly shows that people simply have time and money at their disposal and are willing to spend it, meaning that Alberta’s economy is surging as well.

In the meantime, it shows a potentially problematic tendency related to said VLTs and their appeal to players. Even though the increase might not appear to be significant, it is considered a step in the right direction and promising better performance in the near future. It raises awareness of more and more people being attracted by the video lottery terminals that have been condemned in the past.

It could be recalled that last summer the Western Canada Lottery Corporation signed a partnership arrangement with International Game Technology. As a result, as many as 700 video lottery terminals will be installed across Saskatchewan. However, in Newfoundland and Labrador history is in the making, as a court case against VLT’s of the Atlantic Lottery Corporation saw claims that the devices are in direct breach of the Criminal Code in Canada.

Mid-December the Newfoundland and Labrador Court of Appeals gave green light of the case to progress ahead. If it rules that video lottery terminals are, in fact, breaching the law this could affect their future operation not only in the province but also across Canada. Nova Scotia and Quebec have already commenced reducing the numbers of devices within their borders.