Fraser Downs is preparing for the official launch of live harness racing on its premises in the foreseeable future. September 17 is about to see the official greenlighting of the 2020 racing season on the premises of the Cloverdale racetrack and all eyes are set on the date. Randy Rutledge, President of Harness Racing British Columbia, made it clear that the plan for action includes a September launch. 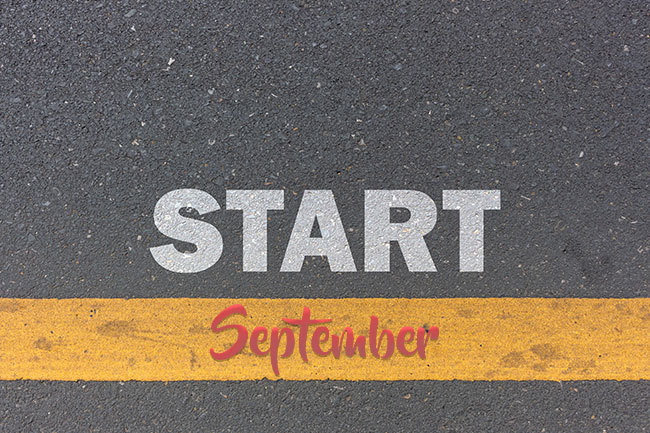 This fall is about to greenlight yet another successful season for the harness racing hotspot of British Columbia. The racetrack located in Cloverdale is once again preparing to welcome horse people ready for live racing. The individuals interested in following everything happening on the premises of the racetrack will be able to do so online. 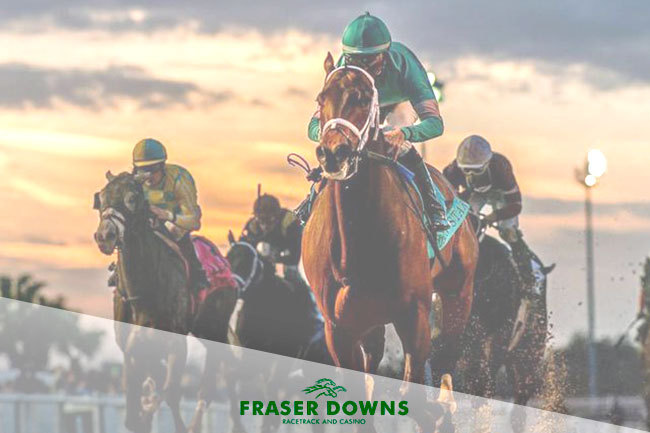 Fraser Downs is currently preparing for the first racing thrills of the new live season that would commence on September 17. This includes daily grooming and training that has also been in progress during the lockdown period. Mid-March, the racetrack had to put an end to its operation and its 2019-2020 live season came to an end abruptly.

It remained unfinished, but this was for the safety of both the horse people and the individuals thrilled by live harness racing. Over the weeks of lockdown, horses had to continue their grooming on the premises of the harness racing hotspot, as they are in need of that on a daily basis. Now that the launch date has been confirmed, training also had to commence. This would position well the racehorses once weekly events launch.

Horse people have been happy to return to their place of work and recommence the training sessions happening on a regular basis. For the time being, the racetrack has not issued more information on the safety protocols that would be in place once September comes. Mr. Rutledge was unable to reveal more on the subject.

Regardless, he made it clear that all horse people making their way to the racetrack will be protected, as their health is of utmost importance for the future of harness racing in British Columbia. As of now, the horse racetrack is about to commence operation without spectators on its premises, and they will have the chance to watch the live races online. Moreover, they will also be able to place wagers on them.

Some of the horse people have expressed their eagerness to return to their place of work as soon as possible. In the meantime, others have shown reluctance. Fraser Downs is set to follow the example of big racetracks in Ontario such as Woodbine Racetrack and Woodbine Mohawk Park.

Both launched operation at the beginning of June and every weekend brings new live events without spectators. The months of July and August are expected to bring more information regarding the measures and protocols implemented. The horse people should also expect improvement when it comes to money. The President also added that purses might see a slight decrease in size.